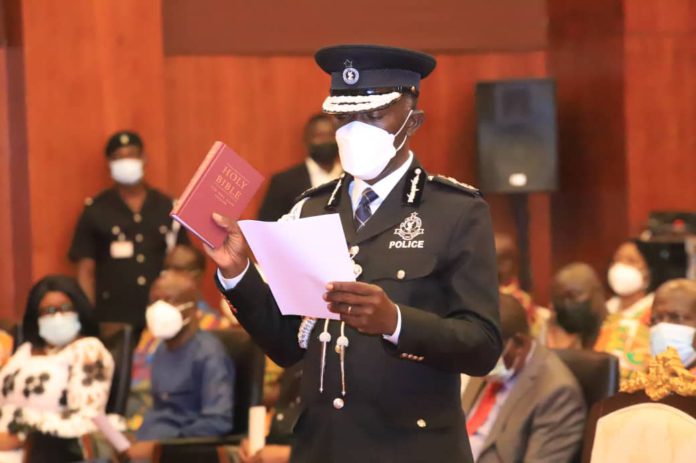 About 56 percent of Ghanaians have confidence in the new Police Administration, a survey conducted by the Bureau of Public Safety has said.

This is to mark the first 100 days in office of the Inspector General of Police (IGP), Dr George Akuffo Dampare in office.

The survey report says 37% of persons sampled remain neutral with 7% saying they do not have confidence in the new administration.

The survey also noted that 59% claimed the Ghana Police Service has seen some improvements in the last 90 days, as against 36% who claimed that things appeared the same, while 6% said there has been no improvement.

On Police response to emergencies, 53% of respondents said the Police responded too slowly, and 16% said they did not show up at all.

A further 2% said the Police responded faster than expected, and another 29% said they responded almost on time.

“Responses from the survey also throw light on policing aspects that the Ghana Police Service will need to focus attention and resources on in the short to medium term, if not the long term. Overall, the survey polled responses from 583 respondents,” it added.

The bureau said the full report will be made available on November 30.

The summary can be viewed here.

Dr Dampare was sworn in as IGP on October 8 after serving in an acting capacity for two months.

His appointment was met with general acclaim from Ghanaians.

He had previously served as the Director-General in charge of Administration at the Ghana Police Service. 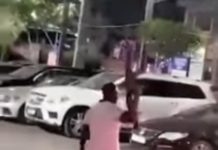