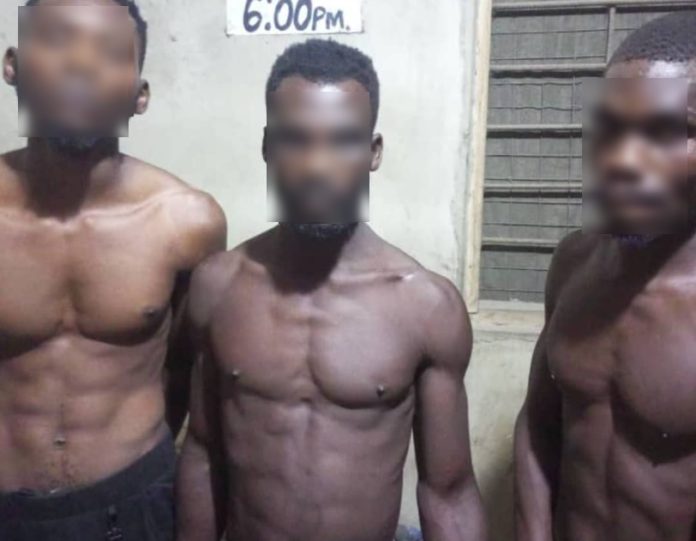 The suspects, who have been remanded into police custody, managed to lay hands on chisel and hammer and broke the metal door to escape.

It took the intervention of Corporal Frank Nkansah, Inspector Denise Nkrumah, Officer Richard Kwofie, Daniel Yomaa and Lucky Twum Asare to rearrest them immediately they tried to run past the station.

The suspects have been transferred to different cells awaiting court on Monday.

Some residents commended the five officers for working tirelessly day and night and called on the administration to promote them.

They also appealed for more officers to be posted to the Awutu Bereku District Police Command to help fight crime.