The suspects were picked up on Thursday.

This comes a few days after the Gomoa East District Assembly banned all land guard-related activities and collection of digging fees from developers in the area.

The DCE, Solomon Quarm, who announced the directive on Monday noted it has been sanctioned by the District Security Council.

He, therefore, charged developers to report any group of people who will storm their land for collection of digging fees to the police for prosecution.

Speaking after the arrest of the suspects, Mr Quarm said they will be put before court on Friday to serve us a deterrent to others. 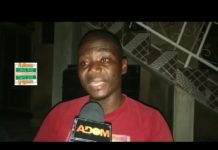 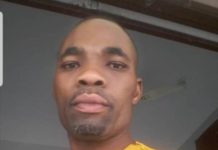 Identity, other details of burnt body discovered at Gomoa emerge