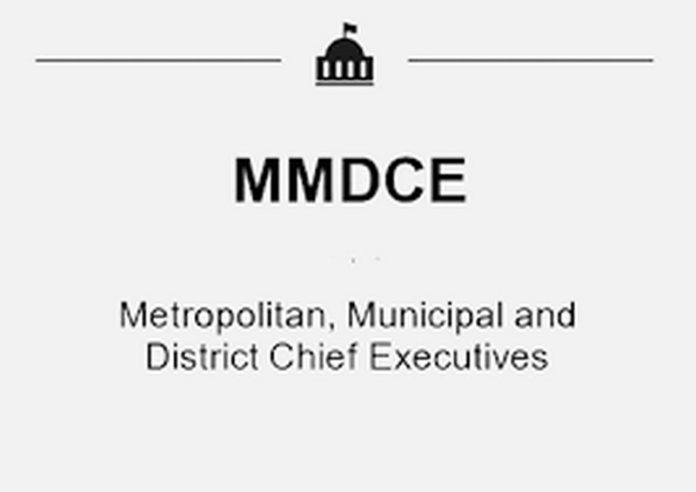 Government, through the Minister of Local Government, Decentralisation and Rural Development, Dan Botwe, today released the list of nominees for the Metropolitan, Municipal, and District Chief Executives (MMDCEs) positions.

If approved by their respective Assemblies, they will assist President Nana Akufo-Addo at the local government level during his second term.

No female was nominated in the Western and Ahafo Regions according to the list.

In all the 16 regions, males outnumbered female nominees.

Thirty-nine males were nominated in the Ashanti Region, however, only four females were listed for the MMDCE position in the region.

According to the Minister of Local Government, Decentralisation and Rural Development, Mr Botwe Regional Directors of the Electoral Commission will on Monday get in touch with the Presiding Members of the various Assemblies and start the process of confirming the President’s nominees.

“For now, ladies and gentlemen, what we have here are nominees. Mr President will issue appointment letters to these nominees after they have been confirmed by the various Assemblies. After that, we may then be able to have a good analysis of those who were retained, new and the gender representation,” he said at a press conference on Sunday.

Kindly view the full list of nominees below by clicking on the hyperlink. 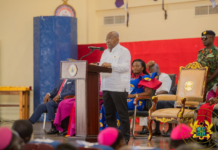