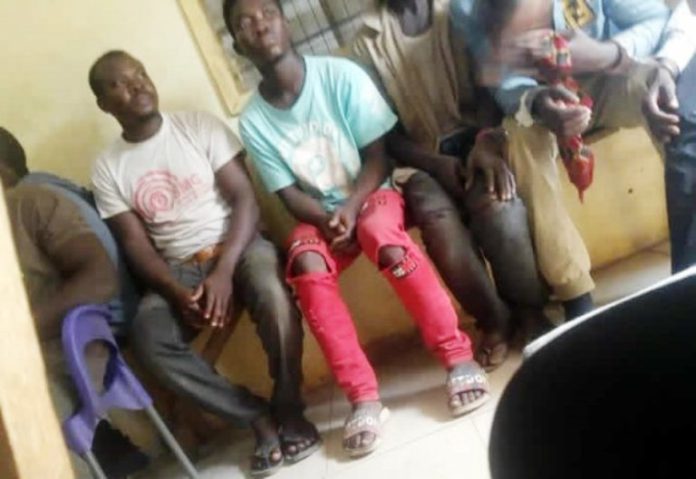 A 26-year-old man is before the Bole Magistrate Court for allegedly defiling a 15-year-old Senior High School student.

David A-em was arrested on Friday, January 10, at his residence in Bole.

He was arrested after the girl collapsed in class in Wa, the Upper West Region capital on Thursday.

The 15-year-old had been bleeding from her private parts following her sexual encounter with David.

She then told her parents about her sexual encounter with David who then reported the matter to the police.

He said sexual intercourse with a girl under 16 years was a crime under Section 101 of the Criminal Offences Act of 1960 (Act 29).

The Bole District Magistrate Court, presided over by His Worship Andrew Prince Cudjoe, has adjourned the case to January 15, for hearing.

David pleaded guilty in court and has been remanded until the next hearing.

Meanwhile, the victim has been admitted at the hospital.