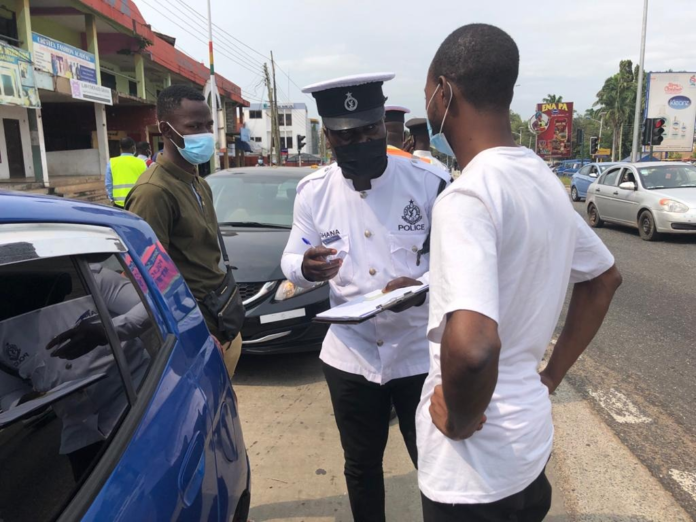 The Motor Traffic and Transport Department (MTTD) of the Ghana Police Service arrested 26 offenders during its speed enforcement exercise at road accident hotspots in Accra.

The exercise, carried out on Wednesday, July 28, is part of an ongoing initiative by the MTTD, in Partnership with the Accra Metropolitan Assembly and Bloomberg Philanthropies to reduce road carnage.

Today’s exercise took place at Tesano due to excessive speeding at major intersections such as Anyaa School junction, Weija STC traffic light, Opeibea intersection and Tesano stretch N4 among others.

Similar operations have been carried out at various locations such as Korle-Bu, Anyaa, Kojo Thompson Road and Kawukudi among others.

Culprits arrested have been arraigned before motor courts and fined between GH₵350 and GH₵2,400.

Meanwhile, the 26 arrested at Tesano are to appear before the Abeka Motor Court on Thursday, July 29, 2021.

Those arrested at Tesano for flouting the speed limits are processed to appear before the Abeka Motor Court on Thursday. 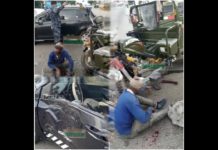 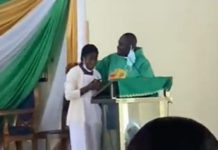