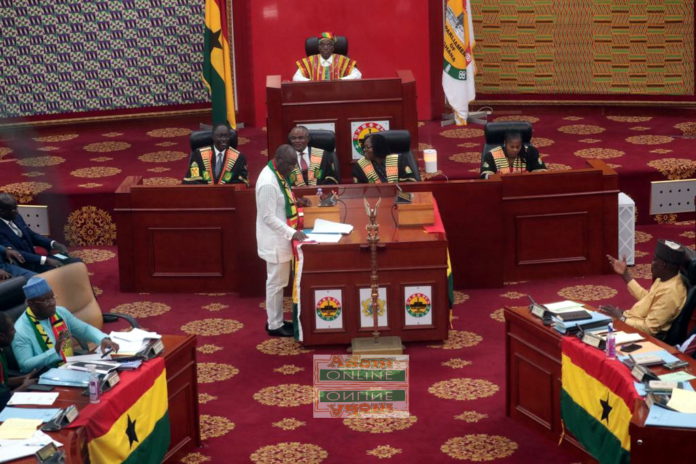 Government says it will not recruit any more staff into its workforce next year.

Finance Minister, Ken Ofori-Atta, says his outfit will halt the employment of personnel in the country’s civil and public service from January 2023.

He says this is geared towards expenditure rationalisation going forward.

Mr Ofori-Atta said this when he presented the 2023 Budget Statement and Economic Policy of Government to Parliament.

The Minister said the “hiring freeze for civil and public servants” formed part of Cabinet directives on expenditure measures in the harsh economic times.

Additionally, “no new government agencies shall be established in 2023.”