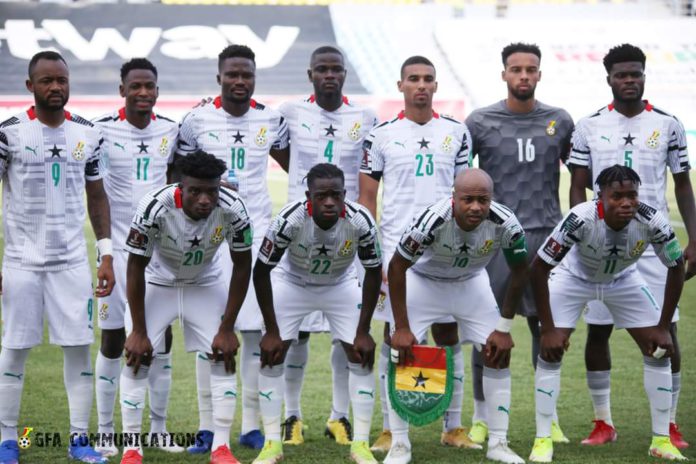 Ethiopia will host the Black Stars at the Nyayo International Sports Stadium for their 2022 Fifa World Cup qualifiers.

This is because the Confederations of African Football [Caf] has declared the Bahir Sports Stadium in Addis Ababa as not fit for the games.

Ethiopia was expected to host its next World Cup qualifier against Ghana at the Bahir Dar Stadium on November 11.

Per the assessment, the stadium failed to meet, at least, seven of CAF’s requirements which according to the Ethiopian Football Federation (EFF) included substandard medical facilities, VIP, Media centres and training facilities.

CAF has, however, given Ethiopia until October 20 to provide a replacement venue for the it upcoming World Cup qualifiers.

On Tuesday, a letter was sent to the Ethiopia Football Federation [EFF] to settle on a new venue for the game, scheduled for next month against the four-time African champions.

Multiple news emerging today suggest that the EFF will host the Black Stars in Nairobi for the game.

Ghana defeated Ethiopia in the first leg at the Cape Coast Sports Stadium in August and will be hoping to complete a double over them.

The Black Stars have nine points and sit second in Group G, one point behind leaders South Africa who will also host Zimbabwe in the other game.