The playing body of the senior national team, the Black Stars are expected to assemble in Kumasi on Tuesday together with the technical team ahead of the 2022 World Cup playoff games.

The four-time African champions will host their rivals, the Super Eagles of Nigeria at the Baba Yara Stadium on March 25.

The Black Stars will be hosted at the Abiola National Stadium on March 29 in the return leg game on March 29.

With the technical team yet to name the squad for the much-anticipated game, Henry Asante Twum, who is the spokesperson for the Ghana Football Association [GFA], has confirmed that the technical team will arrive in the country on Sunday night while the players are expected to arrive on Monday.

“All the players will arrive in Ghana by Monday,” he told Kumasi based Nhyira FM.

“Also, three of our coaches are not in Ghana but we hope they will arrive this Sunday,” he added.

He added that the playing body together with the technical team will leave for Kumasi on Tuesday morning before they hold their first training session on Tuesday evening.

The Black Stars, after a disappointing campaign in the 2021 Africa Cup of Nations [AFCON] in Cameroon, are aiming to make amends against their rivals by booking a place in the 2022 World Cup scheduled to be hosted in Qatar later this year having missed out in the last edition in Russia. 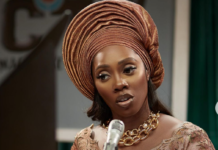 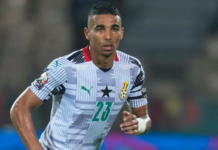