According to the schedule of the West African Examinations Council (WAEC), the exam will end on Tuesday, September 27.

A total of 422,883 candidates from 977 schools have registered for the exams.

There will be 72 with visual impairment and 14 with hearing impairment.

In all, 60 subjects, comprising four cores and 56 electives, will be written by candidates.

The first core subjects will be the English Language Orals on Monday, August 29 while its essay and objective papers will be written on Thursday, September 8.

The conduct of the exams will come as a relief to many parents after the Minority in Parliament warned that the exams may not be conducted as a result of lack of funds.

“Mr Speaker, the situation has become dire as no money has been released to WAEC for the conduct of the 2022 WASSCE and BECE,” Minority Spokesperson on Education, Peter Nortsu-Kotoe, said on the floor of Parliament last week.

“WAEC immediately needs a total of GH₵ 96,694,432.40 to engage in a number of pre-examination activities, transportation, and allowances for examiners, supervisors, invigilators and depot-keepers.”

But the said allegations were dismissed by a Deputy Minister of Education, Reverend John Ntim Fordjour.

“Disregard the propaganda. Every examination that the Ministry has scheduled with WAEC will come off. So disregard any rumour that we are going to suspend or cancel any examination that we have arranged. Every obligation has been met with WAEC, so every attempt that seeks to mar the relationship must be discredited,” he said. 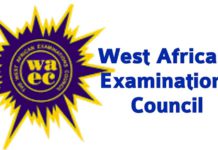 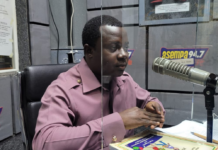 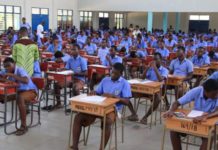