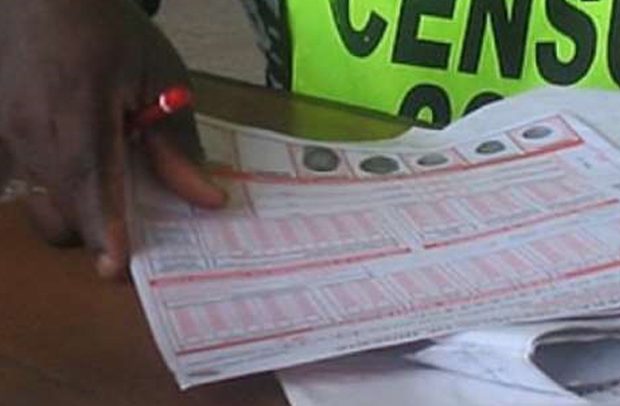 Some of the Enumerators of the 2021 population and housing census especially those operating in the urban areas in the Eastern Region are demanding dog bite risk allowance and insurance packages.

According to them, they may risk being attacked by dogs and other reptiles in homes and remote villages where they will be operating, therefore demanding that they are insured against any eventuality.

The Enumerators in a petition addressed to the National Census Officer sighted by DGN Online demanded the allowances such as: “transportation for the training should be GHC440 as earlier announced instead of GHC330. We should be paid an allowance of the training or per diem of at least GHC80 per day which will be GHC800 for 10 days”.

They are also demanding that “the Allowance for Enumerators should be increased from GHC2,520 to GHC3,000 and GHC2,940 to GHC3,500 for supervisors respectively. There should be a risk and insurance component added to the remuneration because a dog nearly attacked a participant”.

They further added that “It is more than surprising to sit for 12 hours each day without any allowance. We would have been if we were at our respective job posts”.

Meanwhile, the same Enumerators undergoing 10 days training programme which started from Monday, 31st May 2021 are also agitating over a slash in transportation allowance promised them.

According to the enumerators, they were initially promised GHC550 for transportation at the end of the training but the amount was reduced to GHC440 and subsequently GHC330.

This has sparked serious concerns with many threatening to boycott the entire census for fear of being short-changed.

However, the Eastern Regional Director of Ghana Statistical Service (GSS), Bright Worlanyo Neku, when contacted urged agitating Field data collection officers to remain calm explaining that the mishap was as a result of miscommunication.

He explained that “Their T&T in contention now, we promised to give them GHC500 but later on they’ve heard that we slashed it to GHC440 then now going down to GHC330 so because of those things they want to boycott the program. When I went there I met the facilitators, we discussed the issues, so I explained to the facilitators that this is the situation”.

He added “the first thing I did was that, during the opening address, the address was sent from Accra from the Chief Executive which was read to them, in that opening address, it was stated that they will pay them GHC440 for ten days. So where they got that Ghc50 (per day) from I don’t. It was that document that the GHC440 was quoted”.

“But later, we had another communiqué that the GHC440 was a mistake so it is now going to be GHC30 for their T&T per day, “he stated.