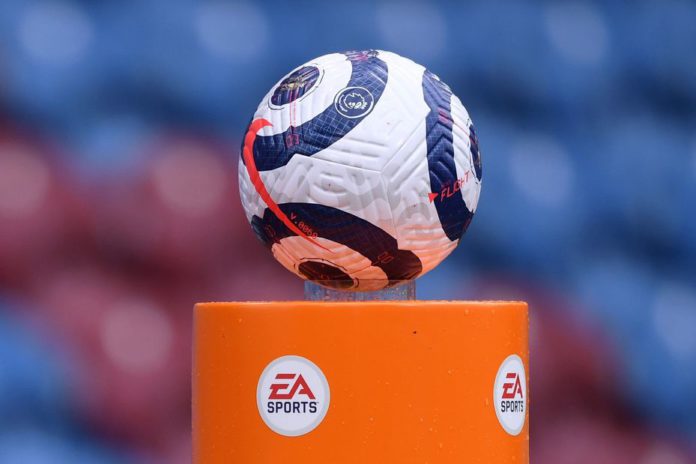 Reigning champions Manchester City travel to north London to take on Tottenham Hotspur on the opening weekend of the 2021/22 Premier League season.

Brentford host Arsenal in their first top-flight game since the 1946-47 campaign while fellow newly-promoted clubs Norwich and Watford take on Liverpool and Aston Villa respectively.

The first north London derby of the season sees Tottenham vs Arsenal on September 25.

Manchester United take on Liverpool on October 23 at Old Trafford with the reverse fixture on March 19.

On Boxing Day, stand-out fixtures include Liverpool vs Leeds and Manchester City vs Leicester.

It is not yet known how many fans will be able to attend the opening fixtures of the 2021/22 sesason with test events still taking place in sporting venues across the UK this summer.

FIRST ROUND OF FIXTURES