Two Zimbabwean journalists were arrested this morning over a newspaper report that described President Robert Mugabe as being “in bad shape” when he flew to Singapore for what the presidency said was a scheduled medical check-up.

The editor of the private NewsDay paper, Wisdom Mudzungairi, and the journalist who wrote the article, Richard Chidza, have been released from custody and must appear in court on Saturday.

Their lawyer Obey Shava said they had been charged with undermining and insulting the office of the president.

The article, entitled “ Mugabe in fresh health scare ”, quoted sources saying the president flew out of the country on a chartered flight at 02:00 local time on Wednesday morning.

Mr Mugabe turned 93 last month and has been in power since 1980.

According to the Associated Press news agency, people convicted of insulting Mr Mugabe can face jail time, though some cases have been thrown out. 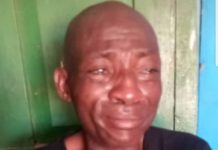 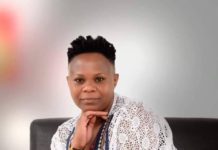 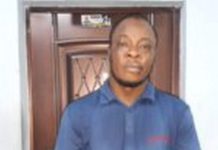