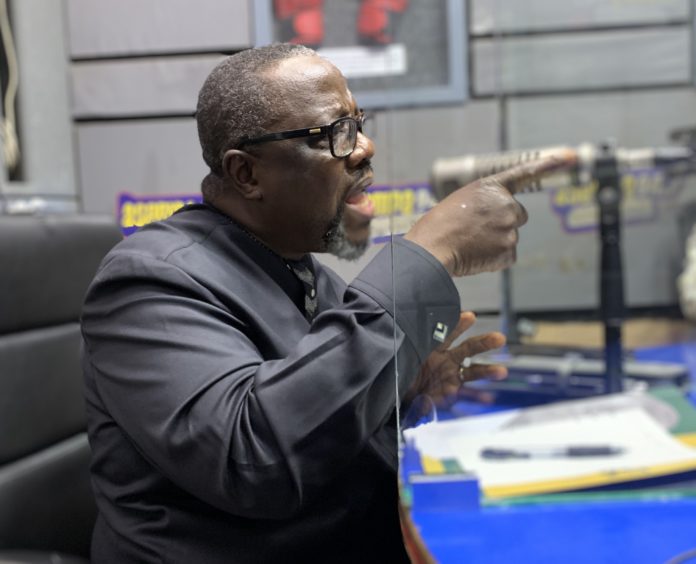 Founder of Atta Mills Institute, Koku Anyidoho, has been given permission to make money with the name of the late President.

But, the family has warned him not to take the body of late Atta Mills as his bona fide property.

Brother of the late President, Samuel Atta Mills, said this in an interview on Asempa FM’s Ekosii Sen programme Wednesday.

Mr Anyidoho, who was aide to the late President, has vowed to preserve his legacy on the 10th anniversary of his mentor.

As part of that, he lobbied for his final resting place, Asomdwee Park to be renovated to international standard.

Mr Anyidoho added that he feels duty bound to work assiduously in memory of the late President Atta Mills.

But Samuel Atta Mills said preserving the memory of his brother does not mean Mr Anyidoho should usurp the rights of the family.

“You can’t be Atta Mills than anyone; as a family, we are sick and tired of this boy,” he fumed.

The Komenda Edina Eguafo Abrem Member of Parliament could not fathom why just an aide to his brother is trying to be holier than the Pope.

“Can you own the person you worked with for just six years? You cannot take us for granted,” Mr Mills said.