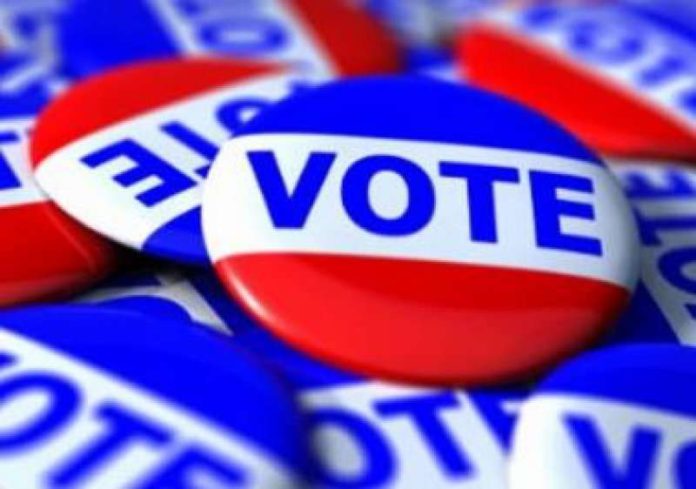 The Central Regional Women’s Organiser of the New Patriotic Party (NPP), Charlotte Adwoa Antwi, has called on party supporters and sympathisers to work towards peace and unity in the ongoing primaries ahead of December elections.

According to her, the regional party executives should come together to disallow any alien to contest the party’s sitting Members of Parliament (MPs), especially women.

In an interview with Adom News, she said, the Regional Women’s wing will make sure that they will protect the five female MPs in the region to go unopposed or maintain their seat in the upcoming primaries.

She said this when the MP for Awutu Senya East, Mavis Hawa Koomson, submitted her nomination forms to contest for the third time and also commissioned Information and Communication Centre (ICT) and a library  for the people of Kasoa Old-timers.

The MP pledged to construct 13 more ICT centres and libraries in all the 13 electoral areas to improve education in Kasoa. 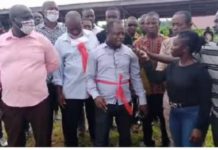