Speaking in an interview, Bulldog said women were not equal to men otherwise God would have created them first during creation.

“Women destroy stuff and they mess up everything; they should be for the Kitchen and bedroom,” he said blatantly.

The former manager of music group, 5Five said though he knows feminists would attack him, he cares less.

“If God wanted that he would have created us on the same day? Who came to earth first? That’s the most important thing. Women shouldn’t be sitting around men discussing things. They should cut my head or my wife can leave me if she wants,” he continued.

Clarifying his statement, Bulldog said he doesn’t mean women are of no value but rather they shouldn’t compete with men.

“I am not saying they are useless; they have their own purpose. How are they doing better than men? Females holding positions are political. It’s just to soften the face of nature of the company.

“It’s not like they will really bring in anything. The mistake is that they start comparing themselves to men,” he said on 3FM. 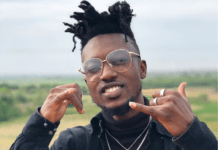 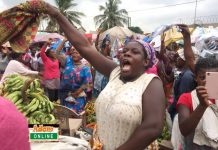 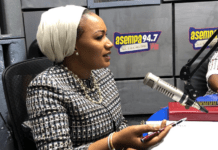