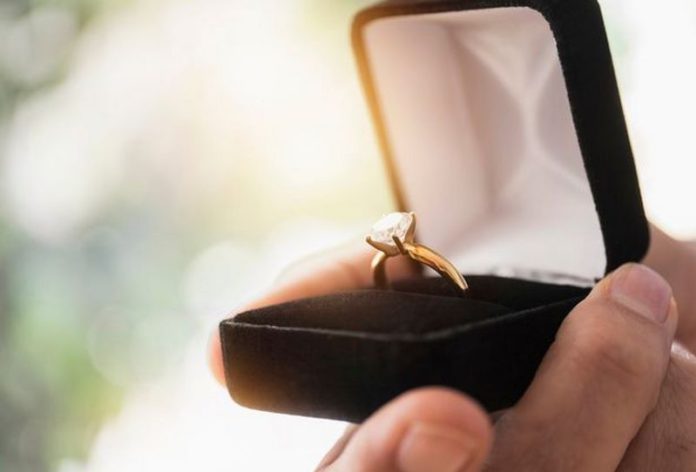 A woman said she faked an engagement so she could get free drinks, treats, and days out while on holiday – and all it cost her was £3 for a fake ring.

TikTok star Fran Starkey, @franstarkey, took to social media to share her recent trip to Venice, showing pictures of herself drinking glasses of champagne on the plane and going on a trip down the canals.

A stranger even bought her some drinks on a night out to help her celebrate and her coffee came with free homemade pastries and biscuits, as the Daily Star reports.

And it’s all because while she’s away she pretended to be engaged, offering her £3 ring as proof – and now her followers have said they’ll be trying it themselves.

She shared stills from her holiday in the video which was captioned: “Faking my engagement celebrations in Venice to get cheaper stuff.”

In one still, she had a glass of bubbly, and wrote: “Free champers on the plane.”

Then she shared a picture of a boat ride, writing: “Bride goes free on the gondola (half price).”

Then a round of drinks, captioned: “Rich men buying us drinks to celebrate”, then: “Coffee made with extra love and free sides.”

The clip was watched more than 300,000 times on the video-sharing app and many viewers thought it was a great idea, and some shared their own blagging experiences.

One user confessed: “Wherever I go I always tell them it’s our anniversary, generally get room upgrades in hotels and free drinks lol.”

A second said: “My boyfriend said no when I wanted to try to get a hotel upgrade.”

“Might have to do this,” admitted another, while someone else commented, “this seems like a fun idea.”

Meanwhile, an Airbnb owner was left baffled by a confused guest who couldn’t figure out how to open the fridge or use the oven.

TikTok user Michelle, @theflowertruck, got a series of text messages from the young woman who seemed to be struggling with most appliances. 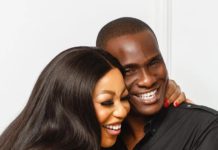 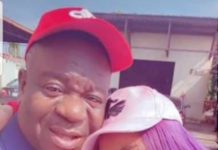