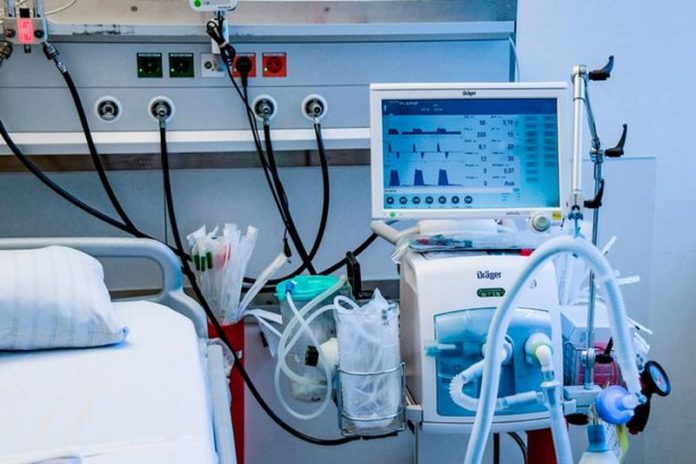 A 90-year-old woman died after refusing a ventilator and asking if it could instead be used to save someone younger.

Suzanne Hoylaerts was admitted to hospital two weeks after she started experiencing shortness of breath and a loss of appetite.

The Belgian woman, from Binkom, near Lubbeek, tested positive for coronavirus and was placed in isolation.

It was there that her condition quickly deteriorated.

When doctors suggested attaching Ms Hoylaerts to a ventilator to help her breath, she refused.

She reportedly told doctors at the hospital: “I don’t want to use artificial respiration. Save it for younger patients.

“I already had a good life.”

Ms Hoylaerts died two days after being admitted to the hospital.

Her daughter Judith told Dutch newspaper Het Laatste Nieuws: “I can’t say goodbye to her, and I don’t even have a chance to attend her funeral.”

Judith questioned how her mother had contracted the coronavirus, given that she had been isolating.

In Belgium, 705 people have died after testing positive for Covid-19.

A Belgian 12-year-old was the youngest person in Europe to die from coronavirus, it was reported today