Kumawood star, Clara Benson popularly known as Maame Serwaa has said she will foot all the bills to her mother, Mrs. Rose Benson a befitting burial.
According to the celebrity, her mother deserved to be buried as a rich person and she would not mind spending all her money on the funeral. 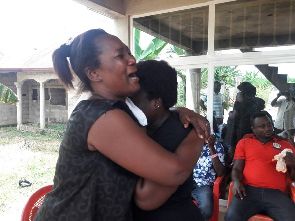 The one week celebration of Mrs Rose Benson, comes off on Sunday, December, 17 at Atwema Koforidua in the Ashanti region. 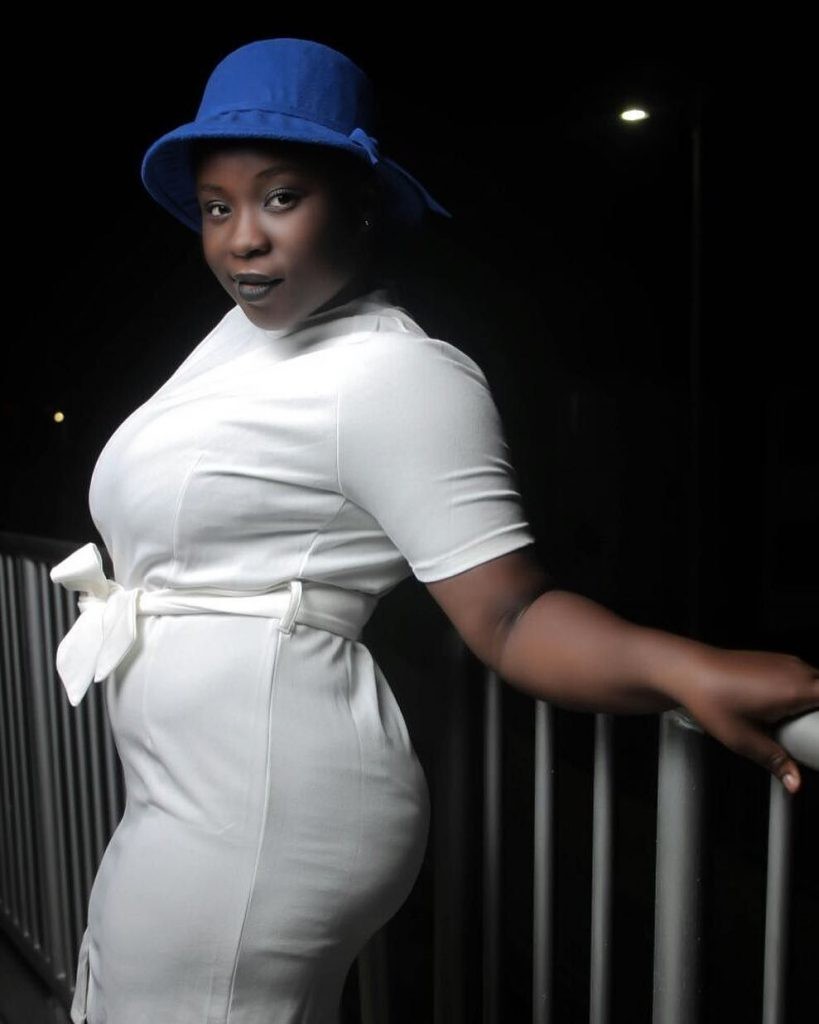 In a video trending on social media, it was gathered that, celebrities such as Jackie Appiah, Prince David Osei, Kofi Ajorlolo, Van Vicker, Martha Nkrumah among others were sympathizing with the young actress.
Maame Serwaa lost the mother on Thursday morning, December 7, 2017 in Kumasi. She is the only female among her other two siblings.
Source: Ghanacrusader 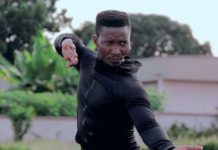 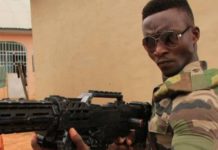 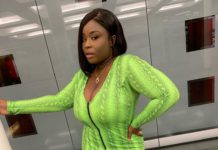 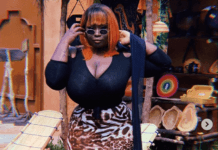 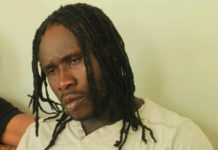 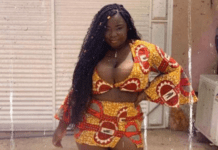 Floods force nearly 700 residents in West Mamprusi district out of...