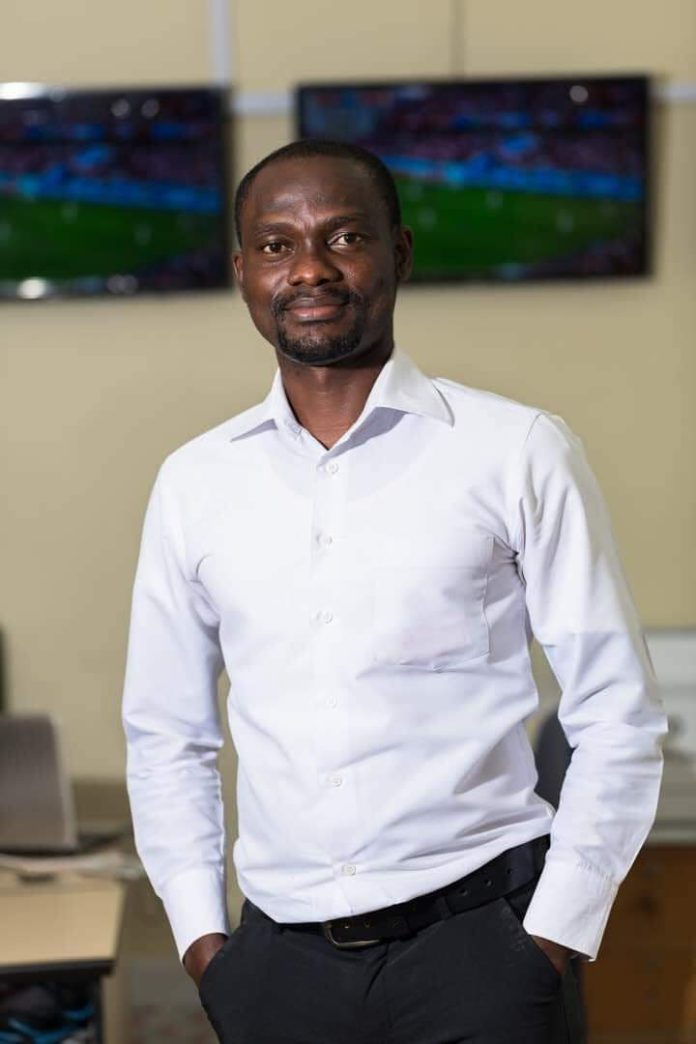 On the day the World Health Organisation will finally announce containment or an end to the fight against the Coronavirus global pandemic, that day should be an emblem, preserved and observed across the world every year for posterity to know that there was a period in history where thousands lost their lives to a deadly virus, whilst millions sacrificed theirs to save billions of others.

We need to, so urgently, mark this day to serve, not just as a memorial to the thousands who fell, but as a sign post to generations yet unborn that there was and will be such a time when the science of men will be tested again, the brains and strength of women assessed again and the wealth of humanity challenged again either by volatile viruses and venomous parasites, dangerous influenzas on the surface of the earth or beneath the ocean or just maybe the unknown in the calmness of the sky.

And when that time comes that child in South Sudan, his counterpart in New Delhi, his friend or foe in Accra or New York should say in the meekness of the adversity that this is the day our fathers and those before them had prepared us for, to fight, this time prepared.

We cannot bequeath to the next generation, the laxity and the powerlessness bequeathed to us by the generation before us, the generation that fell in millions to the Spanish flu in 1918-1920.

The next generation will not forgive us for they do not need a lesson in history to remember that in 2019-2020, there was a deadly virus, COVID 19 that defined what global village truly meant; a virus that touched the very fabric of human existence and brought the world to a tumultuous halt at least for a time being.

In my young adult life, I have never seen a plague so severe, life so fragile and ephemeral, and a world so united in fear of a virus, a virus that had no respect for the piety of a pope, the wealth of the billionaire, the popularity of the celebrity and the power of the G8. And it sure did not have sympathy for the squalor in developing and underdeveloped nations.

In times of adversity, humanity would count on love and affection expressed through hugs, handshakes and kisses but COVID 19 would not even allow that. It forced on humanity a social distancing module with grave repercussions for those who ignored with impunity. It was indeed a leveler.

The airlines ground to a halt across the globe after countries closed their borders, car manufacturing companies went into reverse advertising, asking their customers to park their cars in their garage and stay home; if you move the virus moved, they said. Football in all its forms was halted in many parts of the globe; in its place was the Stay-Home-T-roll challenge with several big football stars attempting a little ball joggling in their living rooms; businesses were shut as long as they were not in the privileged category of an essential service; job losses were severe with economies going into recessions whilst many went into depression with its attendant suicide tendencies.

The toll on human lives has been catastrophic. A total of 30,451 deaths had been recorded as at March 29, 2020 with Italy, Spain, China, Iran France and the United States being the worst affected.

The figure could have been more. The story of COVID 19, however heart-wrenching, could not have been told without the sacrifices of front-line health workers who when hospitals were at its brink in some countries, PPEs, testing equipment, masks, gloves etc  had been in short supply across the world, they were there in their numbers to put their lives on the line to save others.

Generations must hear this and they must, every year as we celebrate the COVID 19 Remembrance Day.

When they do, they must plan for a period like this, a perilous period of reckoning when it won’t matter whether that generation is prepared or not. Each country must begin to fix its own problems, fix its health sector, fix its social intervention policies, invest more on research, rely more on itself than on handouts from outside; those who invest more in military accoutrements must channel more resources into respirators; those who embezzle and drown their scant resources under a heavy weight of corruption must remember that a day will come when they cannot fly out to seek medical care; what they have inside is what will be used to take care of them.

For once, let us plan for a problem, a plague. We might not succeed in our thorough plans but we may be prepared for a thing like that in the future.