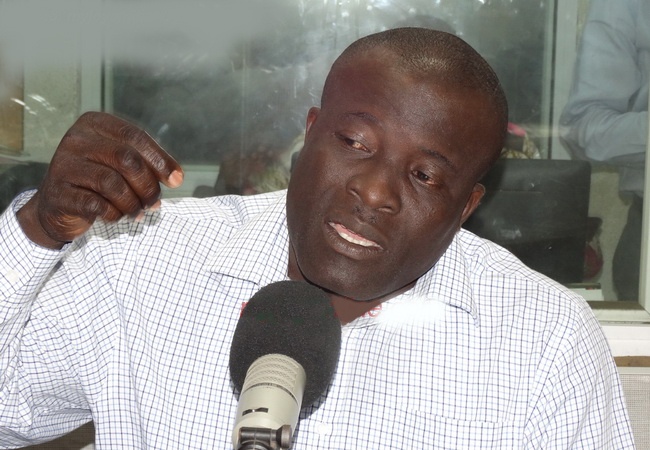 Mr Daniel Nii Kwatei Titus-Glover, the Deputy Minister of Transport has joined calls for the legalisation of the operations of commercial motorbikes, known locally as Okada.

Mr Titus-Glover explained that aside providing transportation, it is also a source of livelihood for the teeming unemployed youth who could have resorted to social vices to make a living.

His comment followed a call by the Minority Chief Whip, Mr Mohammed Muntaka Mubarak for the legalisation of Okada business in the country.

On the Floor of Parliament Thursday, March 28, 2019, he argued that Okada “can generate revenue and create jobs to address the unemployment challenges in the country.”

The Chief Whip, who is also the Member of Parliament (MP) for Asawase in the Ashanti region, urged the House to consider amending the Road Traffic Regulations, 2012 (Legislative Instrument (L.I. 2180) Sections 128 (1), (2) and (3) of the L.I. 2180, which prohibit the use of motorcycle or tricycle for commercial purposes.

READ: Patapaa reacts to viral video; claims it was all a joke[Video]

He stated that, though Okada remained barred for commercial purposes, many people in the hinterlands see it as the most efficient means to access their homes and farms.

READ: Asamoah Gyan yet to contact family after DNA test

The Deputy Transport Minister cited how market women use motorcycle or tricycle on daily basis to cart foodstuff from villages to various markets in the city to buttress his point.

Mr Titus-Glover, who is also the MP for Tema East, said they have begun stakeholder engagements with the riders and law enforcement agencies to find ways to regulate the operations of Okada if legalised.