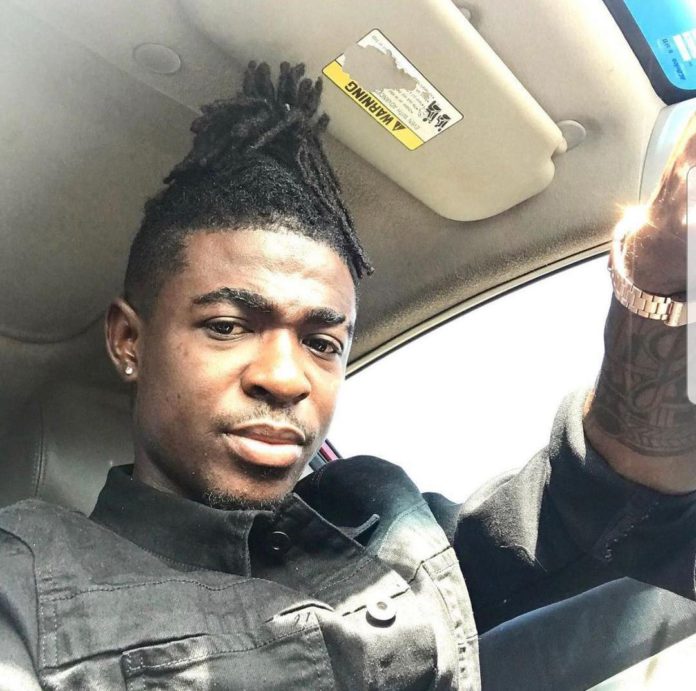 Kumawood actor turned artiste, Frank Naro, has recounted how he and his colleague, Kwaku Manu, were manhandled by some military personnel during a trip to Kumasi.

Their offence was causing traffic on the busy Adum road, to interact with fans who recognised them.

In an interview on Angel FM, Frank narrated that they were on their way for a media interview when their car was stopped by some drivers and traders.

To avoid being snobbish, he said they parked wrongly to have a brief chat with their fans, a situation that generated a thick gridlock.

Unbeknownst to them, they had blocked a military convoy plying the same route, forcing some military personnel to confront them.

As Kwaku Manu was attempting to explain the situation, Frank Naro recounted how one of the military men landed a hefty slap on his face.

Frank was, however, not exempted. He stated that he stepped in to calm tempers, but he also received two slaps that led him to ram his head into the side window.

“It was more than war,” Frank described, while narrating how an aggrieved Kwaku Manu tried so hard to retaliate.

According to him, the impact of his slap left him with a terrible headache and bloodshot eye. 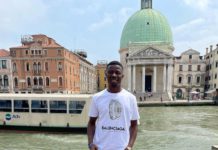