Ghanaian dancehall artiste, Stonebwoy has disclosed why he didn’t mention his arch-rival Shatta Wale’s name at the recently held AFRIMMA Awards during a speech.

The dancehall act acknowledged all the artistes who were nominated in the same category as him except Shatta Wale.

READ ALSO: Anita Afriyie reveals why she has blocked some gospel musicians on social media

“It was nothing personal, I just wanted to create the vibe and everyone got the vibe; If I had mentioned his name right away, we would have lost the feel we got that night so I saved it for the last and created that atmosphere”. 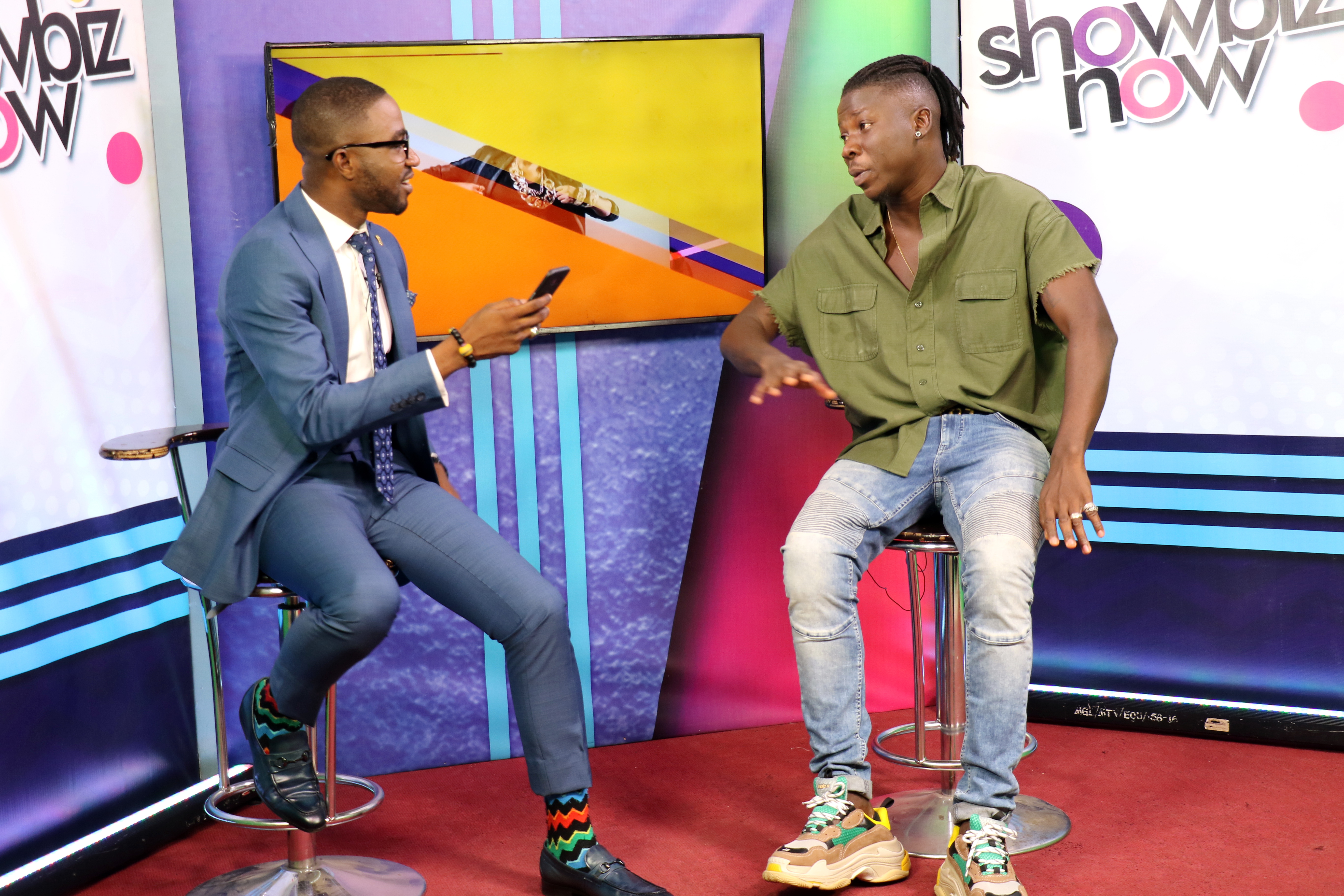 Speaking on Joy Prime’s midday entertainment show, Showbiz Now, he noted that what he did on stage wasn’t to spark up more controversies between him and Shatta Wale.

He explained: “It is very trivial for Ghanaians to think that was to spark up more controversies between us; if I say a brother from another mother how warm is that not?”

“Some will think I am faking it but reception is everything and reception is the conductor within you.  Whoever is thinking that has every right to, it is their perception,” he said.