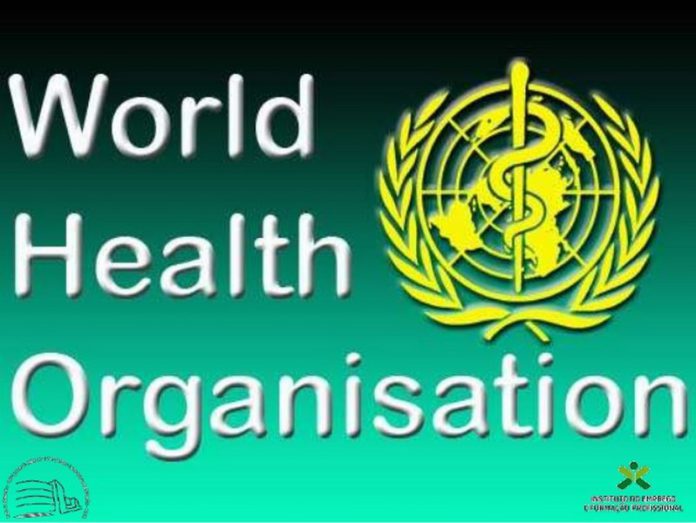 The World Health Organisation (WHO) has warned that easing of Covid-19 restrictions could lead to a resurgence and has asked African governments to strengthen testing and contact tracing.

WHO’s regional director Dr Matshidiso Moeti said African countries should remember that “no-one is safe until we are all safe”.

The continent’s total number of recorded infections currently stands at around 900,000 cases and some countries have begun easing restrictions.

Others, like Morocco, have reintroduced restrictions after a resurgence of cases.

“As Africa approaches one million cases, the continent is at a pivotal point,” Dr Moeti said at a press conference on Thursday.

She noted that five countries accounted for nearly 75% of all cases in Africa.

According to the Africa Centres for Disease Control and Prevention, about three out of four of all the reported cases and deaths on the continent were reported in South Africa, Egypt, Nigeria, Algeria and Sudan.