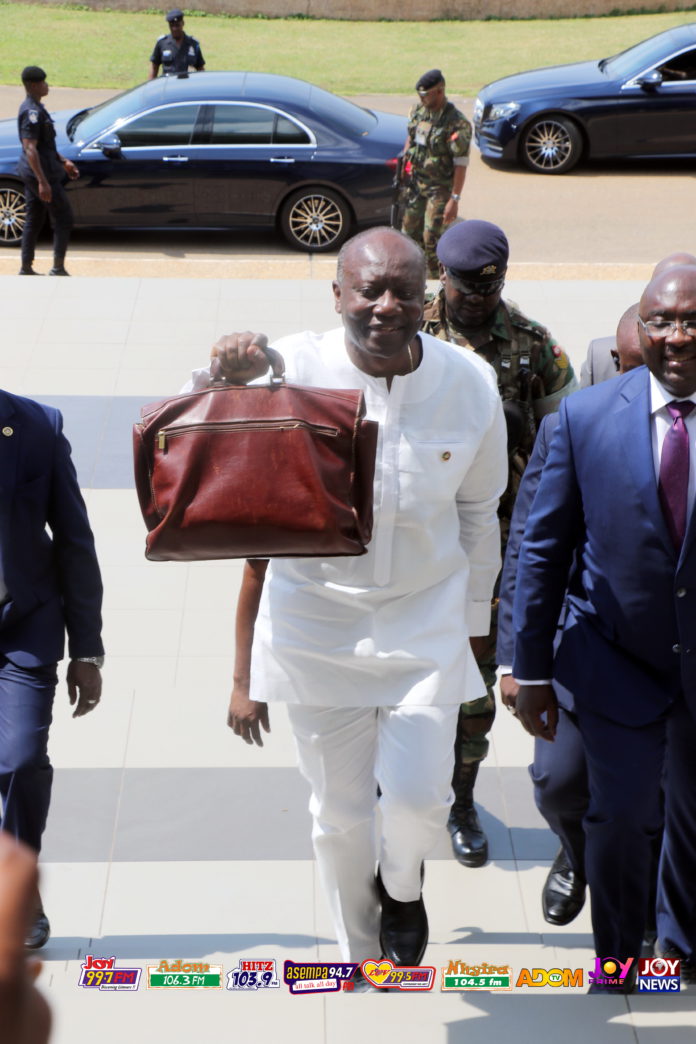 Finance Minister, Ken Ofori-Atta, will on Thursday, November 24, 2022, present the 2023 Budget Statement and Economic Policy on the floor of Parliament.

The presentation is in accordance with Article 179 of the 1992 Constitution and section 21 of the Public Financial Management Act, 2016 (Act 921).

In a statement, the Ministry indicated the budget will focus on Government’s strategies to restore and stabilise the macro economy, build resilience, and promote inclusive growth and value creation.

It will also feature prominent matters including providing an update on Ghana’s engagement with the IMF on an IMF-supported Programme and Climate Change strategies.

Others include the YouStart initiative under the Ghana CARES Programme, year-to-date macro-fiscal performance of the economy, fiscal measures and debt management strategies to ensure debt, and fiscal sustainability and promote growth.

The 2023 budget presentation has been characterised by a lot of agitation amidst threats of boycott from about 98 majority MPs who were calling for the removal of Mr Ofori-Atta over the country’s economic woes.

But following a crunch meeting between the New Patriotic Party’s Council of Elders and the national leadership and members of the Majority caucus, a consensus has been reached.