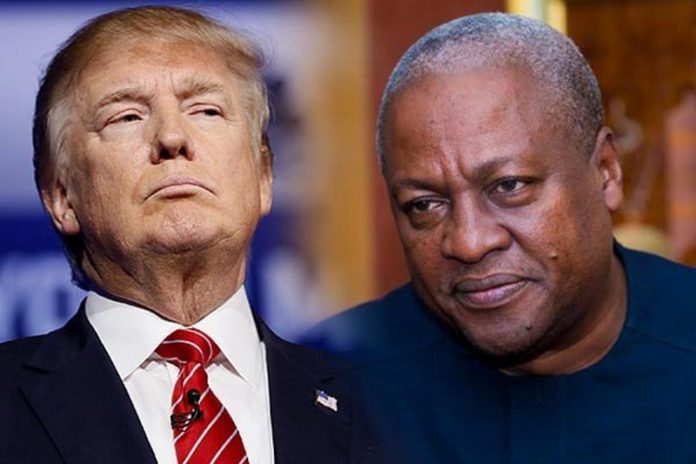 “The future belongs to Patriots, not to globalists”. – President of the USA, Donald Trump

I listened closely to the US President’s address at the 74th UN General Assembly. The above in quotes caught my attention. It obviously spells out, clearly, President Trump’s world view.

He believes that the world’s future belongs to people who are patriotic to their nations rather than those who think globally and uphold a multilateral world order. Patriotism refers to love of country and putting loyalty to national interests above all else. Globalism is the notion of having a common global village in which decisions are made multilaterally through collaboration of nations, great and small.

I am sure that one can be both a patriot and a globalist, and I don’t believe the two concepts are exclusionary. I love my country, but my country would not exist without our planet, our globe.

If every country puts its defined national interest above all else, what a chaotic world order we would have. It is love of country and unbridled patriotism that led us to two world wars. The multilateral global world order has maintained a relatively peaceful world for more than 70 years now.

In any case the platform on which the Trumpian doctrine of patriotism over globalism was delivered yesterday, was a global one, and is one created by the world’s greatest global institution, the UN.

Election 2024: I will be polling agent – Mahama