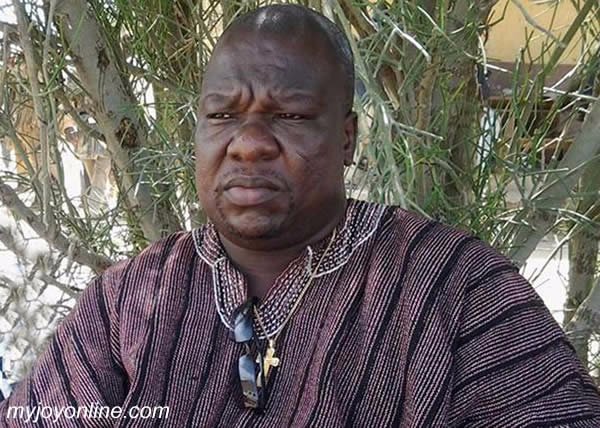 A letter dated July 9, 2019 also faulted the head of finance at the largest hospital in the Upper West region and said the ‘continuous stay of the two is not in the interest of the hospital’.

The statement said Dr. Barnabas Gandau had been implicated in investigations by the internal audit department of the Health Service which found the infractions in the Public Financial Management Act and Service procedures was due to the medical doctor’s poor supervision of the facility.

The audit report directed that the medical director refunds 25,000 cedis which has been outstanding since March 2016. The Ghana Health Service has also been asked him to retrieve some 153,000 cedis in excess payments to beneficiaries of deprived incentive allowance.

The Ghana Health Service said the two employees would be liable for the roles they played if they fail to retrieve these monies. The Director-General of the Health Service Dr. Anthony Nsiah-Asare said Dr. Barnabas Gandau hands over to the Upper West regional director of the Service.

Dr. Barnabas Naa Gandau is expected to return to the University for Development Studies where he lectured before he was sent on secondement to the Wa regional hospital in Febuarary 2016.

His appointment was met with opposition from the hospital staff who said the position had not been given out on merit. The staff had backed a Gynecologist Dr Chris Fofie who had served the hospital since 2007.

They said Dr. Fofie had demonstrated extraordinary dedication to duty when other medical professionals posted to the region turned down the postings over a lack of conduicive working environment.

Of the 10 doctors posted there, only Dr. Fofie stayed, the staff said.  The hospital staff said Dr. Gandau who is a gynaecologist was one of the professionals who turned down an offer to serve at the Wa regional hospital.