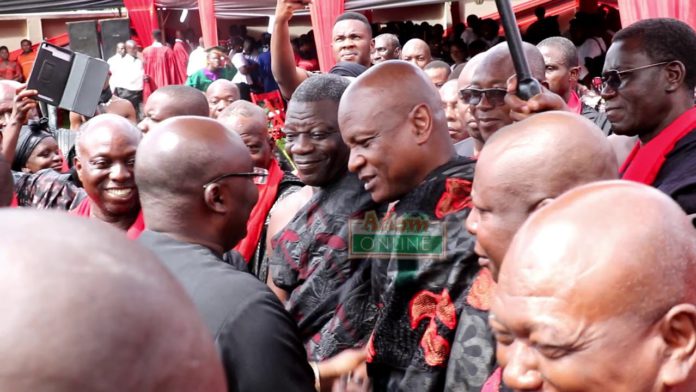 Her demise, according to the Asogli State, is a big blow to the development and coaching of the people.


The ceremony was well attended by chiefs from across the country, Members of Parliament, Members of the Council of State and Ministers of State among others.