A banking Expert, Dr Richmond Akwasi Atuahene, says persons found to have breached prudential or banking regulations should not be left to go scot-free.

According to him, the General Overseer of the International Central Gospel Church, Pastor Mensa Otabil, who was the board chairman of the collapsed Capital Bank and other shareholders would have been in jail for their involvement in the scandal if Ghana were another jurisdiction.

“When you read the companies act, it says the board is responsible for the protection of that company and its development and not the opposite“, Dr Atuahene noted.

The banking sector shook in August 2017 following news that Capital Bank and UT Bank’s liabilities overwhelmed their assets and the Bank of Ghana (BoG) assumed the responsibility of their assets and revoked their licences.

Details emerging recently from a report sanctioned by the BoG reveals that the two indigenous banks, hitherto touted as entrepreneurial successes of two respected Ghanaians, expended huge funds given to them as bailout to save them from collapse.

Meanwhile, Pastor Otabil broke his silence on his role, leading to the collapse of Capital Bank under his leadership as Board Chair.

In a statement issued in Accra Tuesday, he said during his non-executive role as Board Chairman of Capital Bank, everything he did was in the best interest of all stakeholders.

The ICGC General Overseer added that he was concerned about the wellbeing of the staff but said he will continue to pray for them. 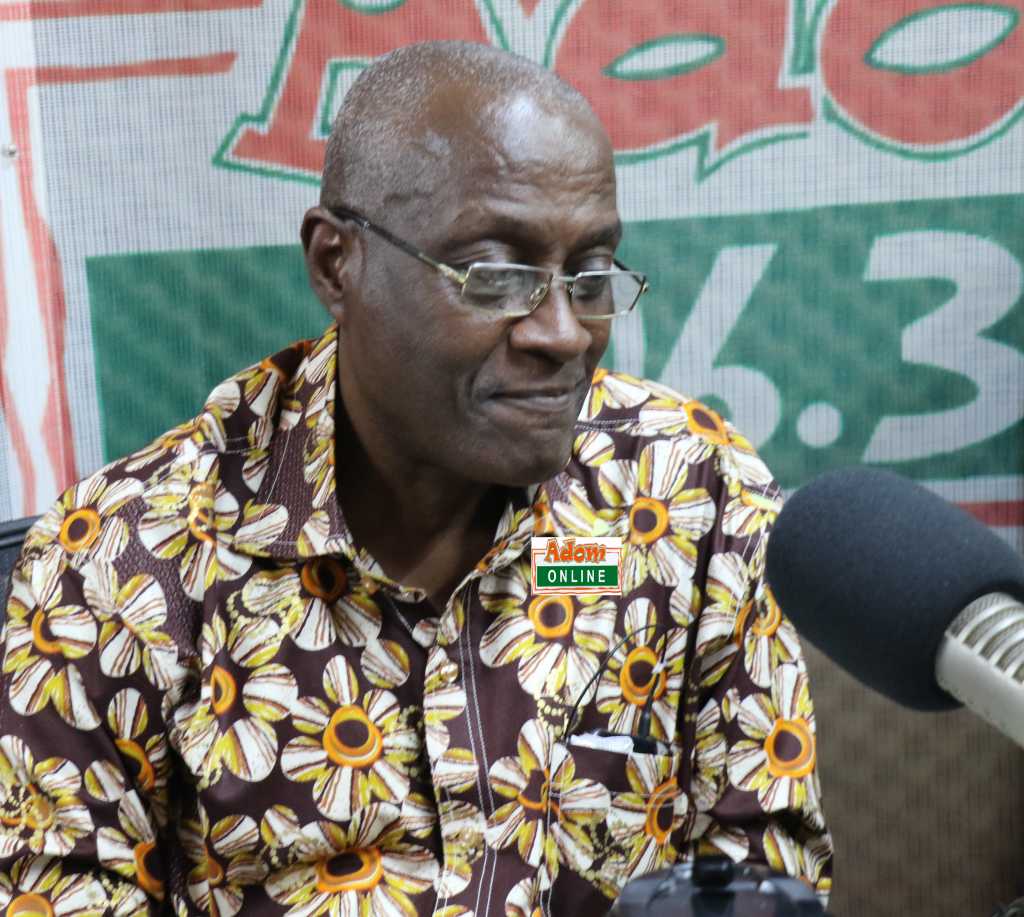 But reacting to the statement on Adom FM’s Morning Show Dwaso Nsem Wednesday, Dr Richmond Akwasi Atuahene who doubles as the CEO of Universal Capital Management, wondered why the former Board Chairman is claiming innocence.

He noted that as a board chairman, he (Mensa Otabil) was responsible for the leadership of the board, whose mandate was to ensure that the bank functioned effectively and efficiently.

He is, therefore, calling on the government to immediately take action and ensure that persons involved in the act are punished.

Dr Akwasi Atuahene said the Bank of Ghana (BoG) must adopt the fragmented banking system, where banks are grouped into different categories with a different capital requirement for each group rather than one minimum capital for all.