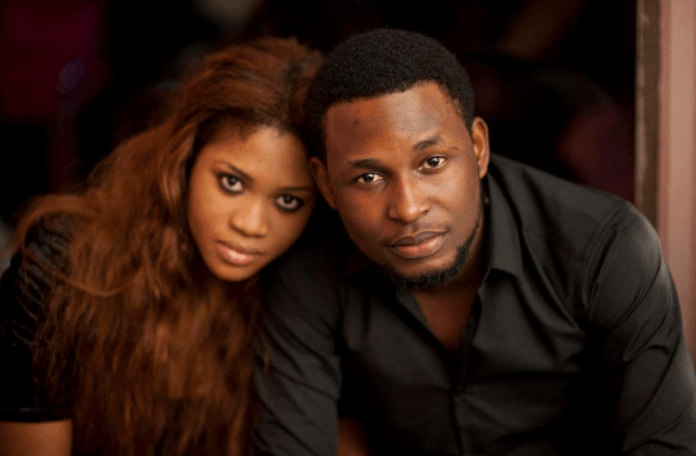 Ghanaian singer, Mildred Ashong, popularly known as Eazzy, passed by the Daybreak Hitz show on Hitz FM on Friday and made strong revelations about her love and past life.

According to the songstress, she doesn’t believe in serious boyfriend-girlfriend relationship anymore, hence she is dating many men now to find out the right one.

She explained to Andy Dosty that giving men the ‘boyfriend’ title makes the relationship complicated at a point.

Ms Ashong dated the former Big Brother Africa (BBA) contestant and young brother of Reggie Rockstone, Keitta Osei Masai but they both went their separate ways after the love died.

The two, after Eazzy’s announcement in 2013, reunited and were spotted at many places together having fun as couple but it didn’t go that far.

ALSO SEE: Creative Arts: We want to build a theatre in every region – Bawumia assures

Eazzy now says she wouldn’t want to date one man to suppress her fun life though she is looking for one who would tie the knot with her.

“Giving them the
boyfriend title becomes complicated. They play too much. I am not giving one
person a title. I am moving straight forward to marriage. That’s the dating
process. I am dating lot of guys. I am single but dating. People mistake the
word dating. It can be a casual one,” she told Mr Dosty.

Eazzy talked about how she had seriously dated five serious men in her life and the abuse she went through with some of them.

According to the ‘Obaa Gbemi’ musician, the deal breaker for her in relationship is when the man becomes a “cheat or an abuser.”

“Yes I have been cheated on several times,” she told the host, and further disclosed how one of her boyfriends, believed to be BBA star Keita, cheated on her when she was playing shows abroad.

“I was told and I found out on twitter too. I was on a London tour by then doing 10 locations. He said he was just chilling in the club with the lady, who was also a girlfriend to one industry man. The confusion was real.

“His elder brother tried to intervene at some point. When something is beautiful I guess people can see it but it depends on the people involved and I did not want it anymore,” she added.

Eazzy believes marriage is a beautiful thing but one must take her time to find a “correct” spouse.