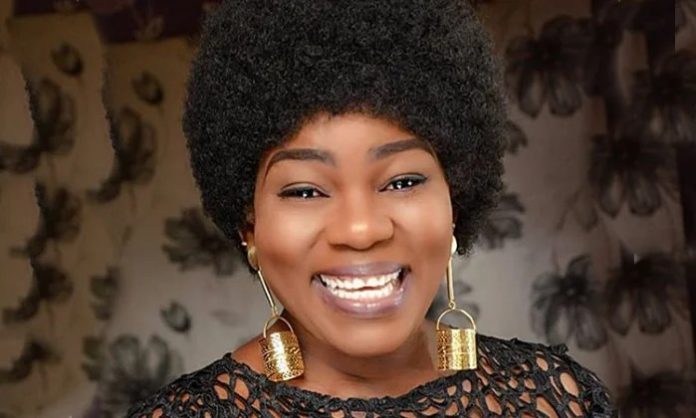 The Nollywood fraternity is in a rude shock as veteran actress Ada Ameh has been reported dead.

The actress passed on on the night of Sunday, July 18, hours after she joined some friends for a feast.

Her last post on Instagram was at 12:30 pm, Sunday, where she displayed the meal she was enjoying with her hosts.

It is reported that she collapsed and was rushed to the hospital where she passed on shortly after.

The President of the Actors Guild of Nigeria, AGN, Emeka Rollas confirmed that Ameh died on Sunday at a Nigerian National Petroleum Corporation hospital in Delta State.

The actress had few weeks ago, opened up about her mental health challenges after losing her only daughter.

She started battling with ill-health and her condition deteriorated after losing another sister in March 2022.

Speaking in a television programme, she had said: “Everything is going to be fine. I have an issue right now, and it’s taking my life. I will not die. We will get over it.” 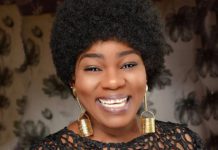