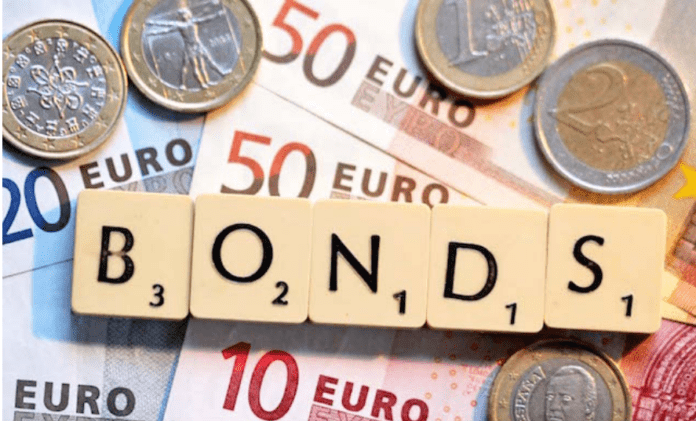 Fund Managers from the United States of America dominated the recent sale of Ghana’s Eurobond.

This was based on information JoyBusiness picked from persons that worked on the Eurobond transaction.

The government on Tuesday, February 4, 2020, raised $3 billion after investors submitted $13.5 billion in bids for the offer.

This was after a successful three-day roadshow which took the team to New York, Boston and London.

The transaction advisors have also completed the allotments for the investors and the $3 billion should hit the Bank of Ghana’s accounts next week after the necessary commission deductions.

The expected inflow could significantly increase the Bank of Ghana’s international reserves, which ended last year at a position of 8.4 billion dollars.

Geographical Location of institutions that participated in the EUROBOND

For the 41-year bond, the US market investors accounted for about 44percent followed by the UK with 26 per cent, with the rest scattered among the remaining European and Asian market.

The final number of bids submitted

Lessons from the Eurobond results

Based on these numbers, it is clear that investors from the US market have a high appetite for bonds issued by the government of Ghana.

However, based on the low offers from the Asian market, one may be tempted to argue that investors in Asia might not be interested in bonds issued by Ghana.

Nevertheless one may also have to take into consideration how the Eurobond was marketed and whether there was any “heavy” marketing to those in the Asian region.

There are concerns about what could be the possible impact of allowing investors from one region to dominate the government’s paper and the possible risk to the economy.

The government on Eurobond results

A statement issued by the Finance Ministry, described the offer as very successful. “Despite concerns over the corona-virus and its potentially adverse impact on market conditions for Emerging Markets credits in general, a diverse investor base, largely from Europe and US, supported Tuesday’s issuance”.