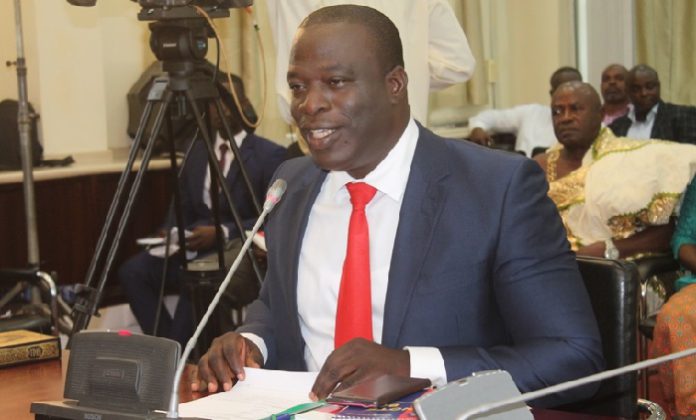 Mr Ignatius Baffour-Awuah, the Minister of Employment and Labour Relations, has said the rate of unemployment in the country has reduced from 11.9 per cent in 2015 to 7.1 per cent in 2019.

The decline, he said, was partly as a result of government’s flagship programmes and policies interventions conceptualised in the Coordinated Programme for Economic and Social Development Policies and the National Medium-Term Development Frame.

He said during the period under review, a total of 611, 397 new jobs were created in the formal sector.

Out of this figure, Mr Baffour-Awuah noted, that the Ministries, Departments and Agencies accounted for 343, 458 new jobs while the formal private sector created an estimated 267,939 new jobs.

He said there has been a relatively stable and peaceful industrial atmosphere since January 2017 and applauded employers and the leadership of respective labour unions for their support, patience and tolerance in the handling all labour disputes.

Mr Baffour-Awuah said the informal economy continues to dominate the labour market with 85 per cent of employment with the formal sector accounting for the remaining 15 per cent.

He said the public sector formed seven per cent while the private formal sector commands eight per cent.

As at December, 2018, he said, the Active Worker Population recorded on the Tier 1 was more than 1.53 million.

As part of efforts to sanitize the operations of SSNlIT, Mr Baffour-Awuah said, government embarked on an exercise in February to identify and eliminate “ghost” pensioners from the SSNlT payroll.