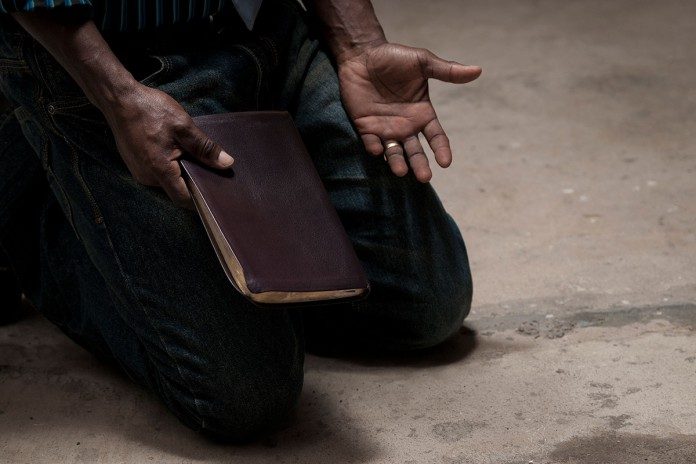 The Anglican Church in Uganda has suspended its former Archbishop, Stanley Ntagali, from conducting priestly duties or representing the church until further notice over adultery allegation.

In a statement dated 13 January on the Anglican Church’s website, his successor, Dr Stephen Samuel Kaziimba, said Mr Ntagali had allegedly been involved in an extra-marital affair with a married woman which he had acknowledged.

“He betrayed the office of Archbishop, his ordination vows, and the moral commitments he championed,” Dr Kaziimba added.

Dr Kaziimba said the church of Uganda was committed to transparency as well as pastoral care for those who have been affected by this situation and called for prayers for the spouses in both relationships, repentance and healing.

The Archbishop of the Anglican Church in North America , Foley Beach, also issued a statement regretting the incident.

“Stanley is a brother in Christ with whom I have appreciated working beside in years past, and it grieves me profoundly to hear of this moral failure. It is my prayer before the Lord that he will continue down the path of repentance and that the Lord will comfort all those impacted by this sin,” he said.

The retired Archbishop could not be reached for a comment about his suspension.

But many Ugandans will remember him for commenting on what he saw as immorality in the country. In 2019 he was quoted in a local newspaper advising people to “control their sexual desires”.

The Anglican Church in Uganda has an estimated 13 million followers. 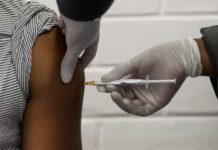 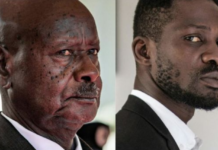 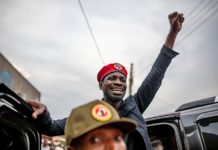 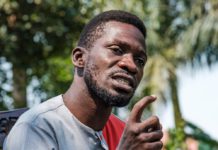