Two vehicles were destroyed on Friday evening following renewed clashes between some residents of Commonwealth Hall of the University of Ghana (UG), also known as Vandals and their counterparts at Mensah Sarbah Hall, Okpo Mates.

The incident, which occurred when the Vandals embarked on their annual semester walk on the school’s campus but chose to use the road in front of Mensah-Sarbah Hall resulting in fisticuffs and throwing of stones between the two groups. 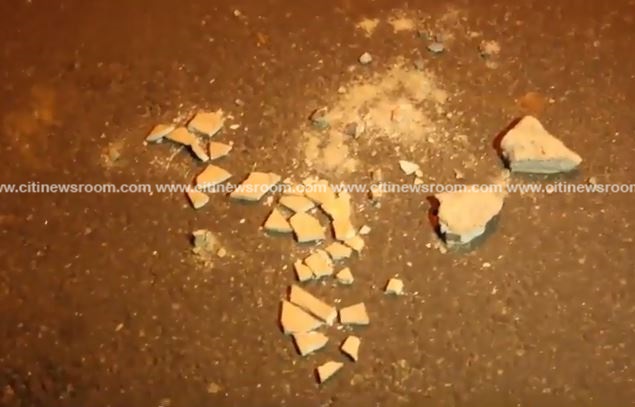 According to a reporter with University’s Radio Univers, Emmanuel Dzivenu, “the incident occurred around 6pm when the vandals as part of their semester rituals go for processions prior to the commencement of every end of semester exams. Unfortunately, they decided to use the road right in front of Mensah Sarbah Hall and this led to a confrontation with some of the residents of Mensah Sarbah Hall. The windscreens of two vehicles at the Sarbah Hall car park were badly destroyed. One of the vehicles belongs to the Senior Hall Tutor of Mensah Sarbah Hall [Edward Benjamin Sabi]” 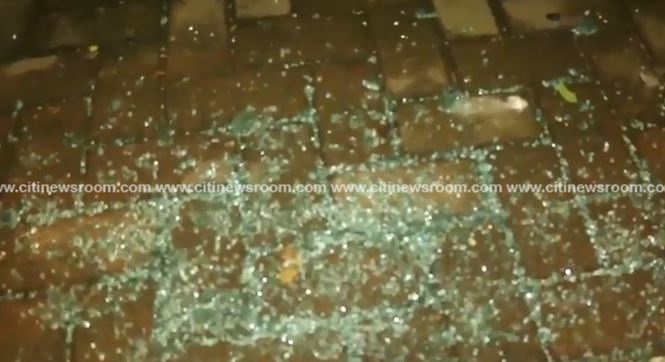 Personnel of the Ghana Police Service quelled the clash.

The Dean of Student Affairs, Prof. Godfred Bokpin who visited the scene with other senior members of the University and the Police to ascertain the extent of damage, said the residents of Commonwealth Hall defied the orders of his office not to embark on the said walk.

He noted that such activities during examination periods had the potential of disturbing the serenity on campus. 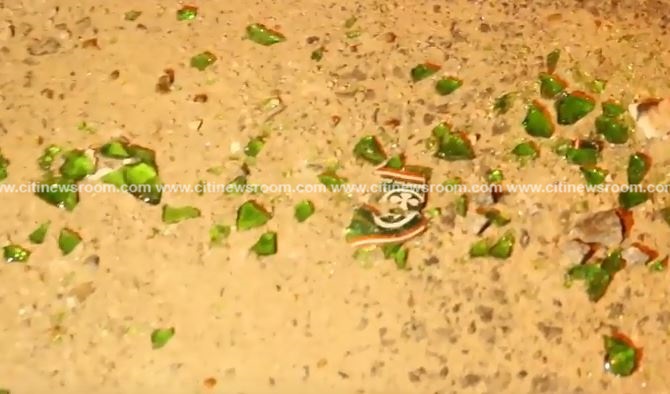 He also assured the University community of extra security presence to forestall any similar incident in the future.

The Senior Tutor of Mensah Sarbah Hall, Edward Benjamin Sabi said the perpetrators of the crime must be punished to serve as a deterrent to others.

“I think that people should be punished. When they commit the crime and go free, they are emboldened to do it again that is why it keeps happening. Since I came, I have never heard of anybody being punished for this kind of criminal act. If we deal with them I’m sure others will think twice before they embark on this criminal act. Students are here to study, not to vandalize items,” he said.

Meanwhile, Emmanuel Dzivenu says “calm has been restored to the University campus, and some students have started their exams, but security has been beefed up with police patrols all over campus.” 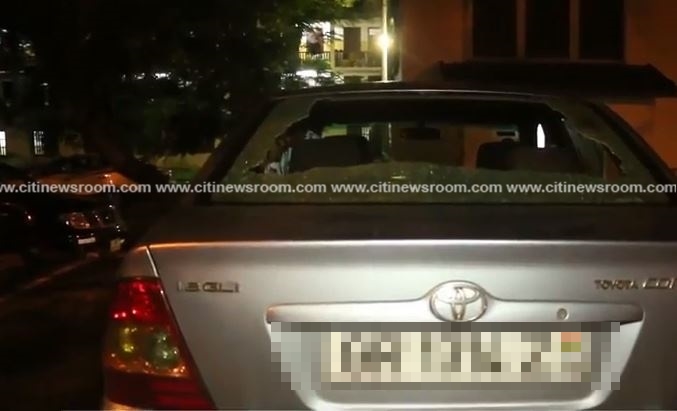 The Police and the University management have commenced investigations into the matter.

Barely a month ago, a similar incident occurred at the University of Ghana involving both halls as well as residents of University Hall (Katanga) of the Kwame Nkrumah University of Science of Technology (KNUST) which left one person with severe injury.

The clashes started after students of Katanga Hall from the Kwame Nkrumah University of Science and Technology, (KNUST), who were lodging at Sarbah Hall at the University of Ghana for a debate were seen on a video assaulting a student from Commonwealth Hall. 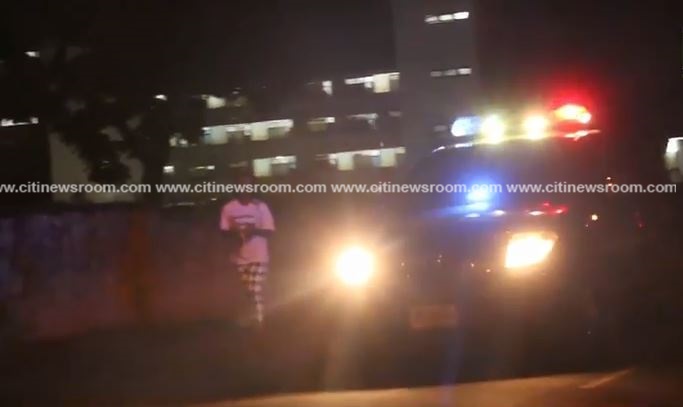 Students of Commonwealth Hall, popularly known as Vandals, were angered by the video and descended on Sarbah Hall to rescue their colleague.

They were however met with fierce resistance by students of Katanga and Sarbah leading to the clash.

Some properties were vandalized as a result.