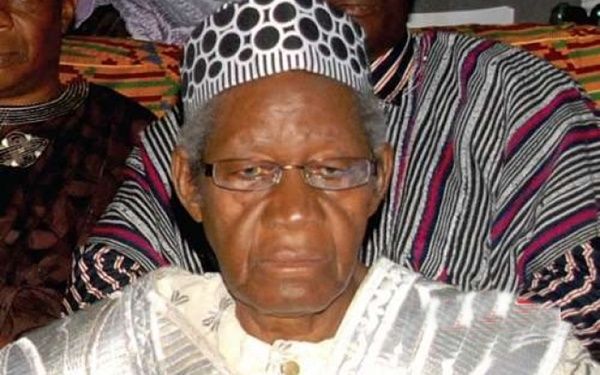 The Navrongo campus of the University of Development Studies will be known as C.K. Tedam University for Technical and Applied Sciences after Parliamentary approval.

President Nana Akufo-Addo announced the change of name at the burial ceremony of the late New Patriotic Party (NPP) founding member on Saturday.

The change which is honour of the former Chairman of the Council of Elders of the NPP will also make the campus an autonomous university.

If approved by the legislative body, ‘C.K. Tedam University for Technical and Applied Sciences’ would be part of three other universities that have been earmarked by the government for renaming.

Former President Jerry Rawlings has, however, declined the renaming of the University of Development Studies after him.

In a statement, the first President of the fourth Republic said he has a long-standing principle of not having national monuments and facilities named after him.

“…with the late Tedam’s strong leadership qualities and commitment, happily, they failed,” the President said at the ceremony which took place at the in Paga, in the Kasena Nankana West District in the Upper East Region.