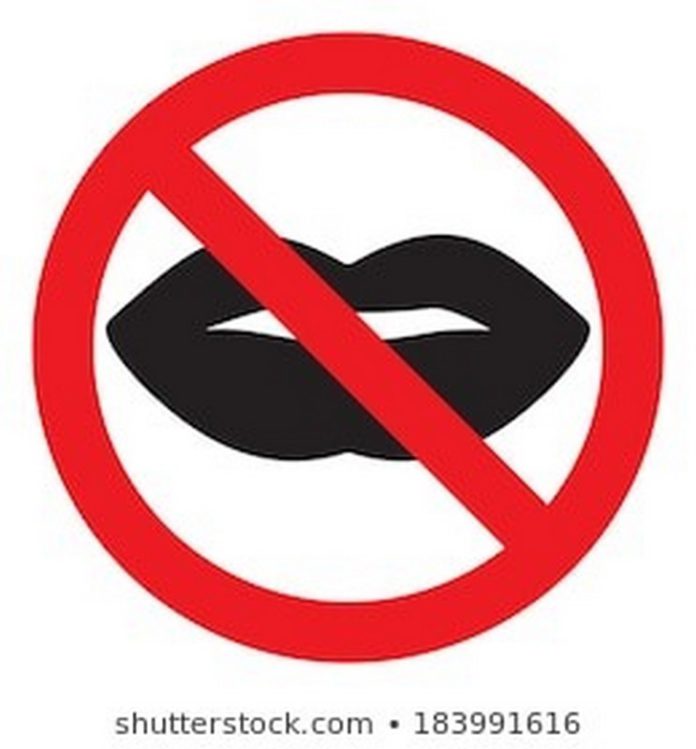 Two police officers have apologised after they were caught kissing “for 20 minutes” in a Tesco car park.

The incident in Blackburn, Lancashire, involved one off-duty and one on-duty police officer.

A witness – who filmed part of the incident – claimed they saw them kissing for 20 minutes and has criticised their behaviour.

Lancashire Police says the officers have been spoken to and have apologised for their conduct on Good Friday.

A spokesman for the force described it as an “isolated incident”.

A witness claimed the pair were initially in their own cars and pulled up next to each other talking but said the the female officer then got into the male officer’s car.

The witness said : “They were kissing in the car – their faces were colliding. They were sat in the car for about 20 minutes.

“This is an on-duty police officer sitting in a car for 20 minutes doing b***** all.

“It annoyed me. People were walking past and taking a double look into the vehicle and thinking ‘is that really happening?”

The witness said they did not think the officers should have been doing it on police time, even if they were on a lunch break.

A spokesman for Lancashire Police told the Mirror: “Lancashire Constabulary appreciates the impact social media videos can have on public confidence.

“This was an isolated incident involving one off-duty and one on-duty police officer.

“The officers have since been spoken to and apologised for their conduct and understand how this may have been interpreted, the matter is now closed.”