Togo’s parliament has passed a resolution asking the government to make a formal bid for membership of the Commonwealth, a group of mainly former British colonies.

The country is already a member of the Economic Organisation of West African States (Ecowas) and the International Organisation of La Francophonie – a group of French-speaking countries that are mostly former French colonies.

“Togo is not leaving the Francophonie. It will only strengthen the English teaching programmes and reactivate other partnerships,” the privately-owned Icilome news website quoted speaker of parliament Yawa Tsegan as saying.

The resolution, passed on Friday, asked the government to submit its application for Commonwealth membership at the bloc’s next summit in Rwanda in June.

The West African nation embarked on the process of joining the Commonwealth in 2014. 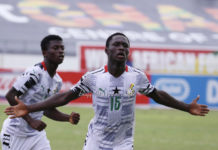 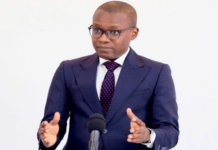 Togo declares state of emergency in North after jihadist attack 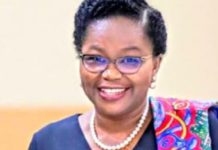 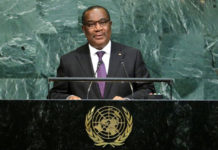 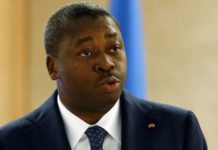