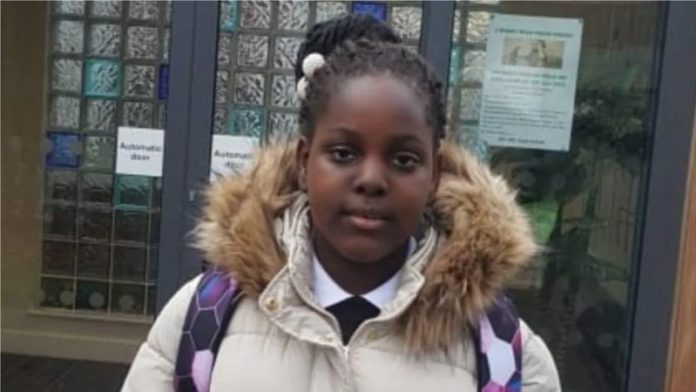 An after-school club at the Southfields Primary School, Coventry, England, has appointed a Nigerian pupil, Emmanuella Mayaki, to teach following the discovery of her rare talent.

The 10-year-old is reported to be proficient in all main Microsoft programs by the age of seven and has even launched a website of her own.

Despite what she has been able to achieve at such tender age, the 10-year old is not slowing down.

Martin Benbeidge, one of the instructors at the school, said Emmanuella is not only the school’s star, but has superior skill and passion for sharing knowledge, Vanguard reported.

Despite what she has been able to achieve at such tender age, the 10-year-old is not slowing down as she hopes to learn more programming languages like Prolong and Lisp as soon as possible.

She has shown what is possible with the right education and guidance and her story is something she wishes other kids, especially in Nigeria, get to share.

The young girl said she wants the Nigerian government to put up infrastructure that would allow kids to learn some computer skills.

The young girl said she wants the Nigerian government to put up infrastructure that would allow kids in the country to learn some computer skills and be able to code too. “I want to become a machine learning engineer because I have experience in programming and my job is to program a machine to perform specific tasks,” she said when describing what she does.

“My knowledge of modern software such as Eclipse, which I use to program Java applications, is also part of the reasons I want to be a machine learning engineer,” she added.

She further noted that she wanted to teach children because she believes technology is the future, saying technology learning at a tender age will create a better society.

“In the code club, I am teaching HTML and CSS, also graphics because if you build a website you need some graphics to add on to the page,’ she said. “In the club, there are currently about nine pupils. Hopefully, the club will increase its members in September,” she added.

Mayaki also advised all children that it is not too early to start.

UGC She also advised all children that it is not too early to start, noting it is wrong for parents to keep computers away from their six or seven year olds fearing that they may spoil them.

“Today, my Academy App among others is already on Google play store where I pass on knowledge of coding and graphics. I remember at age seven, I set a target to become a professional web designer and analyst at age nine, and I have accomplished it,” she said.