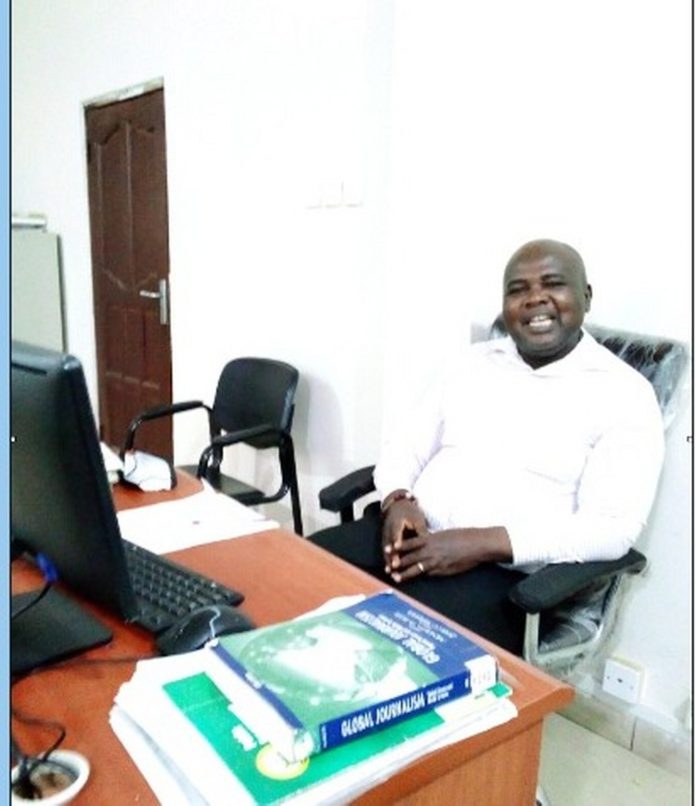 Based on this assumption, the Passport office, the Registrar General and Controller Accountant general’s department and Public Procurement Authority, and some of our medical facilities are going paperless.

It is upon this idea, that the PPA has introduced Supplier’s registration which will bring all suppliers, contractors, and consultants together on a common platform to register all their work with a common objective of second government contracts.

Prior to that, suppliers, consultants and contractors have to pay for their services rendered during the procurement process.

A private company, whose owners are legally responsible for its debt only to the extent of the capital they invested.

In an enterprise the owners invest capital and receive interest on it, owners may earn profit or run at a loss.

The suppliers, consultants and contractors will have to pay only one registration fee at the Public Procurement Authority (PPA).

The supplier database brings it into the fold, even and transparent procurement process. There is transparency, accountability and value for money in this process.

Any supplier, consultant and contractor that have bid can avoid nondiscriminatory procurement of goods, services and works.

It avoids a situation where a supplier always wins to the detriment of all suppliers. It builds confidence in the procurement systems.

It builds suppliers confidence in the procurement processes since it knows that the certificate at hand, they can also win contracts if he does all his documentation well.

On the other side of it, suppliers have their certificates not ready leaving the premises worried.

Also, the suppliers have themselves to blame because of simple transactions at the bank.

Also, the authority has themselves to blame for giving their suppliers, consultants and contractors are giving them unrealistic timelines for their certificate to be ready.

A time wasted in verifying document will then have their certificate expired due to the negligence of the PPA staff.

Finally, there is hope at the end of the tunnel for the procurement process there will be paperless procurement processes in the year 2023 where available certificate at the head office waiting to be dispatched so suppliers, consultants and contractors.

The supplier, consultant and contractor should choose to attend any Tender Opening process.

Also, the suppliers whom the chance also happens to be in Kumasi to have his registration who insistently says we should send it to his base at Accra should say so.

Not only after he has given the Kumasi address will be saying that send it to Accra.

In the end, the Vice President idea of a paperless country will be achieved and the use of paper for our days will be thing of the past.

The PPA says the introduction of the Ghana Electronic Procurement system (GHANEPS) will ensure transparency and uniformity in procedures for the procurement of goods, works and services and asset disposal.

The cost associated with procurement process like printing of Tender and contract document, evaluating meetings as well as publication of tenders will be reduced in due course.

GHANEPS had been integrated with several other government system for efficient workflow it is connected to the system of the Registrar General’s Department which help to retrieve the details of all service providers.

Ghana Integrated Financial Management Information System (GIFMIS) to pass on information for easy and swift entries that are on GIFMIS.

The select entries were taken through rollout process which consists of three stages including onboarding training and Post Go-Live Support (PGLS).

GHANEPS is launched four years ago making Ghana the first country in the West African Sub Region to establish an Electronic Procurement System for the Public Sector.

It uses online services for procurement activities and gives wider participation of service providers leading to increase in competition.

Information made available online by the electronic procurement processes enable interested parties such as civil societies, suppliers and contractors among others to instantly access information associated each tender and award process.

Government is developing a well-cut strategy to discourage procurement.

The World Bank introduced a new procurement framework stressing that transparency and the use of right method were some of the priority areas the government was focusing on in order the achieve value for money.

The mission of PPA is to harmonize the process of procurement in the public service to secure a judicious and efficient and economic use of public funds to ensure that public procurement is carried out in a fair transparent and non-discriminatory manner whiles promoting a competitive local industry.

In the aforementioned discussions, PPA will assert itself as a world-class efficient, transparent accountable and professionally managed public sector procurement system in Ghana.

PPA enjoys a high level of business confidence and ensures consistent attainment of nest value for money in the procurement of goods, works and services in support of national development and fiscal policies which will draw what the Vice President said that 2023 will be a paperless country when transacting businesses.

The author, Samuel Kobina Asante, is a Senior Public Affairs Officer at PPA.