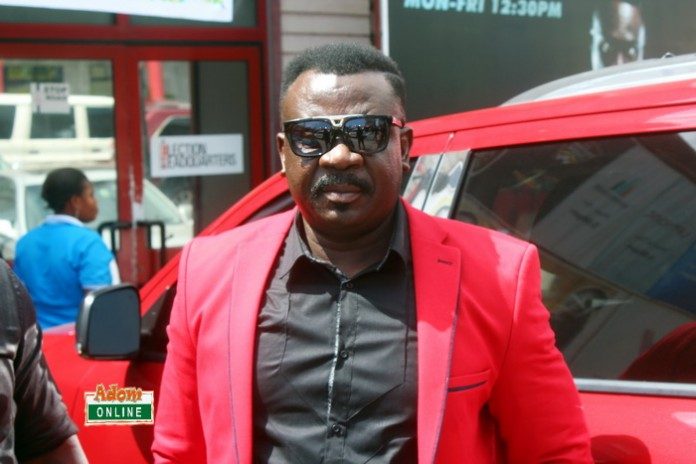 According to him, he believes taking such foreign movies off the market would help revive the dying movie industry.

Speaking on Daybreak Hitz on Hitz FM, he explained that sponsors are quick to invest cash for telenovelas because media stations promote them in ways they wouldn’t sacrifice for local content.

SEE THIS: 3Music Awards: I was disappointed – Stonebwoy urges organisers to eschew mediocrity

“Are you encouraging the local producers to produce where they can’t get sponsorship? We have switched our attention to telenovelas. The Asians are patronising their own. So what are Ghanaians doing to theirs?” he asked.

Asked what his suggestions are to wake the Ghana Movie Industry from its slumber, Koo Fori simply asked the government and Ghanaians to patronise the local content.

ALSO SEE: Photo: Meet the actress without a womb

According to him, until keen measures are taken to promote Ghanaian content like the Indians championing telenovelas do, there is no way the movie industry would have a future.

He further urged sponsors to be quick to support producers who are in Ghana because it would show a sense of belonging.