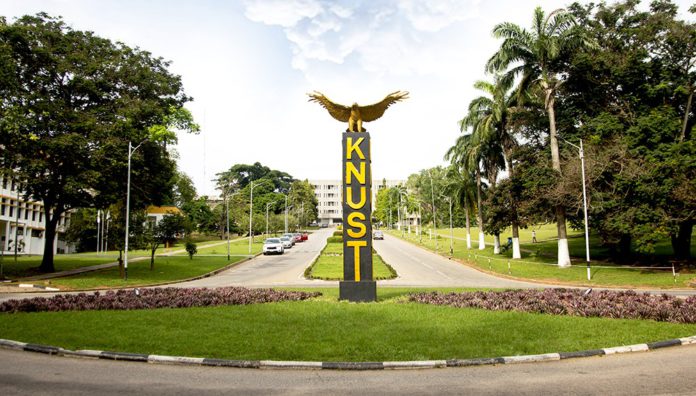 A medical student at the Kwame Nkrumah University of Science and Technology (KNUST), Clarisse Agbor Enoetle, has been reported dead.

The deceased, said to be of Cameroonian descent, was in her fourth year at the Kumasi-based university.

Details about the death, however, remain sketchy.

Ms Enoetle was said to be the best student in Cameroon in the 2016 cohort of General Certificate of Education Ordinary Level candidates.

She scored the best grade of 11 A’s nationwide.

She was the best student in Cameroon during the 2016 GCE Ordinary level session scoring the Best Grade of 11 A’s nationwide.💔💔🕊️ pic.twitter.com/gxEsar2Uiy

Following the news of her demise, scores of colleagues have taken to social media to mourn her.