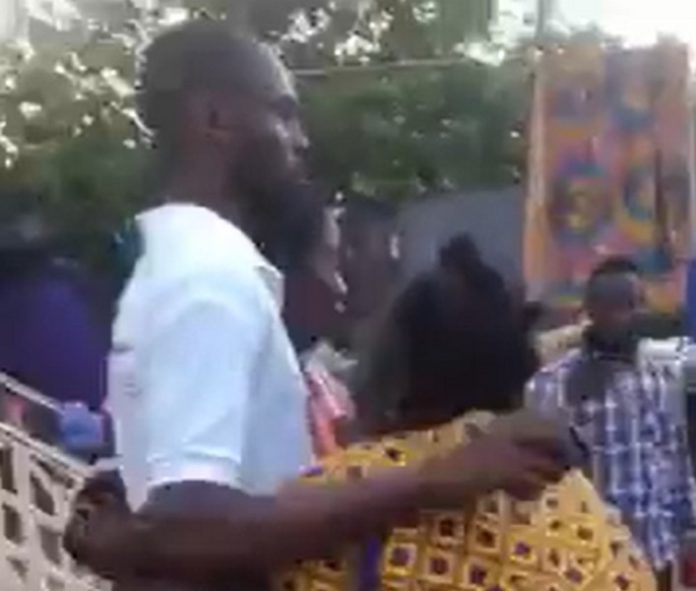 A taxi driver who has won the hearts of many Ghanaians after he returned a fish monger’s ¢8,400 has finally found his voice days after the incident.

Akwasi Ackon, aged 37, married with three kids said he has been in the taxi business for the past seven years.

At about 12 midnight, when he got home, he said he found the money at the back seat of the car.

The driver said he discussed the issue with his wife and they both decided to return it first thing the next morning.

Though he had not made his daily sales of GH¢50, Mr. Ackon said that did not deter him from returning the money.

“I was touched when I returned the money to the woman who was heartbroken over the missing money” Mr. Ackon said.

Meanwhile, the lady who recorded the video and posted on social media, Empress said she was touched by Mr Ackon’s benevolence and decided to share his story to the world.

Empress also appealed to the public to help get a new vehicle for the taxi driver for his honesty.