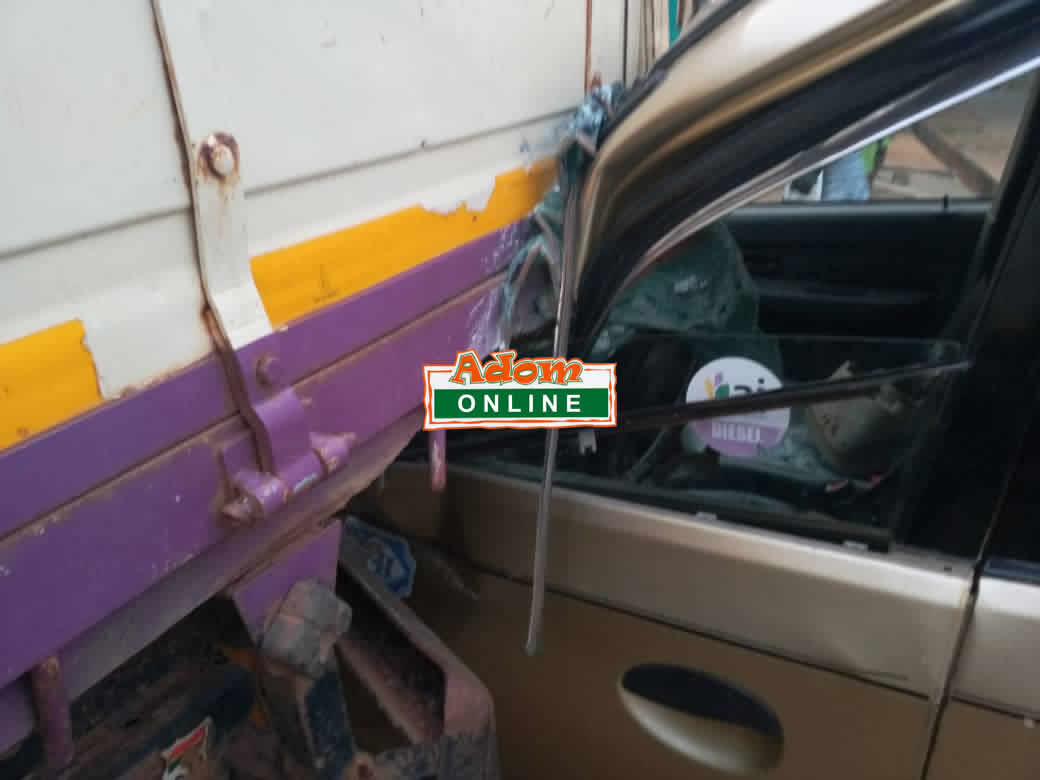 The woes of a group of mourners were last Saturday morning deepened when a taxi cab run over some of them at Krabonso, near Jema in the Kintampo South District of the Bono East Region.

The vehicle caused a great deal of damages at the funeral grounds, injuring 13 people including a four year old child.

He said at about 0900 hours that fateful day, September 28,2019, the mourners, including relatives, friends and sympathisers were mourning a deceased male driver of the place in front of the community’s chief’ palace.

Chief Inspector Oppong said suddenly an Opel Daewoo taxi cab with registration number BA 1483-13 driven by one Akwasi Oti, aged 28 veered off to a pavement and injured some of the mourners whose ages ranged between four and 71.

The driver was arrested and is assisting the Police in their investigations whilst the vehicle has been impounded by the Kintampo Police.