I first started tanning the summer I went to freshman prom – for my prom look, I decided like, Duh, I need to be tan. So I started using a tanning bed and I loved it; it was the most relaxing moment of my day. It was warm and comfortable, and I [got to the point where] I could even take a nap in the tanning bed! And then, being tan, I loved how that looked.

As a young teenager looks are so important – it’s the time when, I think, you’re most concerned about what people think about you and how you appear on the outside. So I went tanning every single day for the maximum time I was allowed. I even sprained my ankle really bad in volleyball at one point, and had a walking cast and crutches, and I still went tanning every day. Those were some tan lines. This went on for two or three years – my whole time in high school, I was literally a tanning bed addict. And then [on top of] tanning beds, in the summer months, I would lay out every chance I got or go hang out at the pool. My family and I boated, so I was always out on the lake. I was not safe in the sun, not really ever applying sunscreen. I was just always worried about being extra, extra tan and if I burned, I burned. It really was an addiction.

I honestly didn’t have anyone telling me not to use tanning beds. I have very dark hair and dark eyes, so me being tan – super tan – looked natural. I think people just assumed that I just had darker, tan skin. My mom was more on me about using sunscreen and being [careful] out in the sun, but not necessarily the risks [associated with] tanning beds.

Throughout college, I was using tanning beds but less often – I wasn’t going every single day religiously. But I was still going. And I was still getting out in the sun whenever I could. And it [wasn’t until] my first year of college when I started to get yearly skin checks.

When I would go [to my dermatologist for a check-up], they would often find areas of concern, or moles to remove and biopsy, just because they looked suspicious – because I do have moles on my body. [Editor’s note: Certain types of moles are believed to increase a person’s risk of developing skin cancer.] But the biopsies kept coming back negative. In 2015 though, I had three biopsies that didn’t come back negative. The diagnosis: I had three basal cell carcinoma skin cancers, two on my stomach and one on my back. 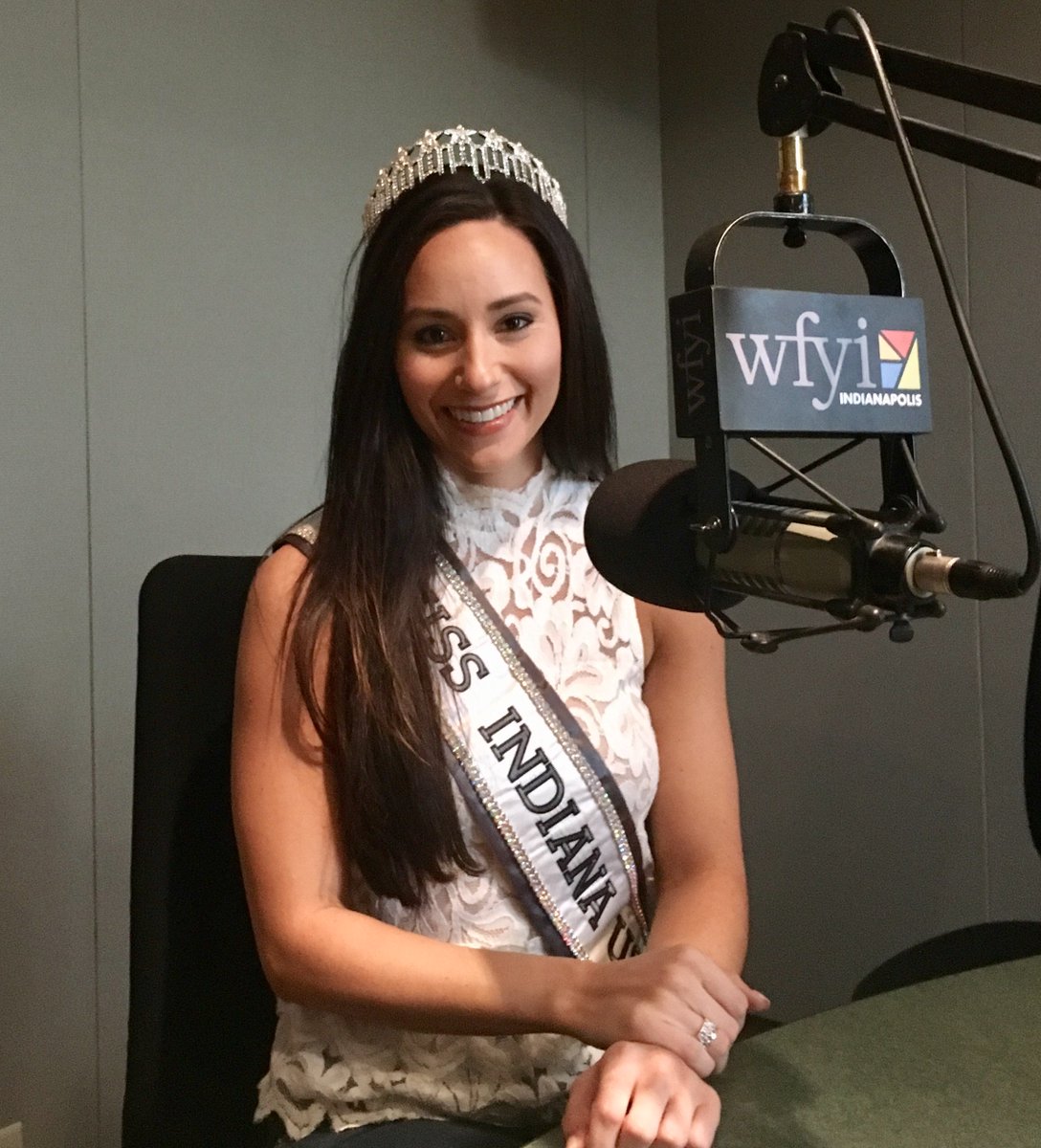 I was definitely scared, and my head started spinning, thinking, Oh my gosh, I have cancer. I had [so many] questions, and fears. How far has it spread? What’s going to happen next? How do I get treated? Like, what stage was it in? Was it caught really early or is it really bad? How much skin are they going to have to remove? How big of a scar will I have?

What [my doctors ended up doing] is called an excision. That’s where they remove all the layers of the skin – they cut down to the muscle and remove [everything above it]. Basically you have no skin whatsoever left in that area – there’s a certain radius they go around the spot depending how big it is so they can capture all possible cells that have been infected – and then they just stitch you back up. It’s literally a chunk. They take a big chunk of your skin out! I did not watch it happen. I would say each area was about a 1/2 an inch to an inch long, and round, with stitches. And then they send that for biopsy and make sure they captured all of the bad cells, and that they haven’t left any behind.

It took me three years to win Miss Indiana USA, so I was already competing in the pageant [when I got my diagnosis]. Every pageant contestant has a platform they work to raise awareness of and [I chose] skin cancer awareness. I was like, Wow, this is perfect because this is relevant and people need to know about this issue. I think I’ve really used my voice to take this negative thing that happened to me, and turn it into a positive to promote skin cancer awareness and prevention, so it won’t happen for others. And because it’s happened to me, I think makes it more relatable – people are more likely to listen and maybe change [their behaviors] when they have, you know, someone is standing in front of them and telling them what happened to them and showing them photos and, you know, actually showing them their scars. 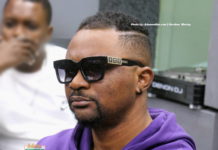