He has described the incident as intolerance and lawlessness which are completely unacceptable, adding that anybody who broke the law should be dealt with irrespective of political affiliation.

“I think what happened was unfortunate and if anyone is found culpable they should be dealt with because this act of impunity will not be accepted,” he said on Adom FM’s Morning Show Dwaso Nsem Tuesday.

Dr David Zaawumya Kolbila was chased out of his duty post by some New Patriotic Party (NPP)0-affiliated group, Kandahar Boys.

The group stormed the hospital on Monday morning in collaboration with a group calling itself the Concerned NPP Youth Coalition.

The group has complained that the CEO has exhibited incompetence, misused hospital funds and ignored them, despite the role they played in getting him appointed.

They further accused him of travelling to China without handing over to the next-in-command.

The group has vowed never to unlock his office until he is dismissed. 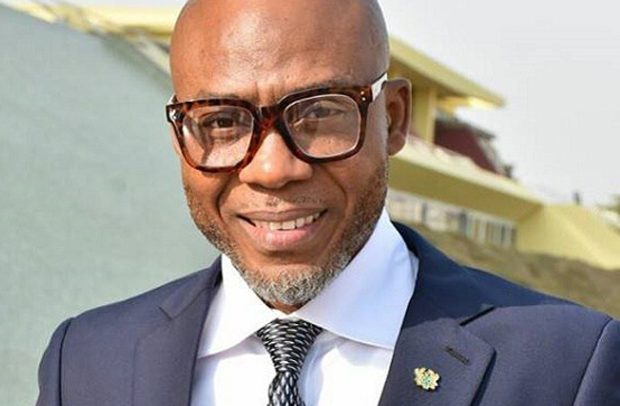 But reacting to the issue, Musah Superior said efforts are being made to ensure that the matter is resolved.

He said his outfit is yet to meet with opinion leaders to get the issue resolved after the police have assured them of investigating the matter.

He said though there is normalcy at the hospital, Dr Kolbila is nowhere to be found.

“The CEO is nowhere to be found. When the incident happened, I tried to reach him on many occasions but didn’t get him. I’ve, however, spoken to the management and they confirmed to me that the CEO is okay but not around,” he noted.

Musah Superior, however, debunked reports that the youth are NPP an affiliated-group, Kandahar Boys.