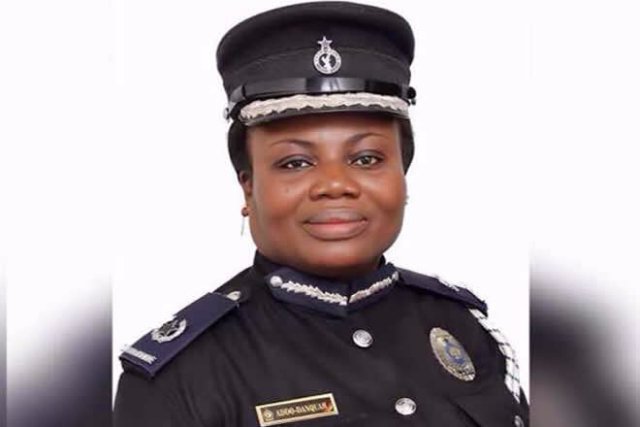 Family members of the three girls, who were kidnapped in Takoradi in the Western region, have disclosed they will on May 2, 2019 storm the police Criminal Investigations Department (CID) headquarters to demand for the missing girls.

The threat follows a
revelation by the CID boss, COP Maame Tiwaa Addo-Dankwa that the police are
aware of the whereabouts of the girls.

The families said there was the need for proof of what the police said since there had been no information from them since the day they held a press conference to say they knew where the girls were.

Speaking in an interview on Accra-based Citi FM, spokesperson for families of the three kidnapped girls, Michael Hayford Grant said they were yet to see any action from the police after almost a month.

The anxious families say they are disappointed in the pace the police are handling the issue.