The Ondo state command of Nigeria Police say they arrested Adeyemi Alao, the suspected killer of Adenike Khadijat Oluboyo, a daughter of the immediate ex-governor of Ondo state, Lasisi Oluboyo.

Adenike Oluboyo was on Sunday found dead and hidden under a bed at the home of Alao who was her boyfriend.

The suspect allegedly made attempts to bury Khadijat’s body in his house at Oke-Aro area of Akure, the Ondo state capital.

A source of The Nation said that Alao had allegedly dug a grave in the room when nemesis caught up with him. 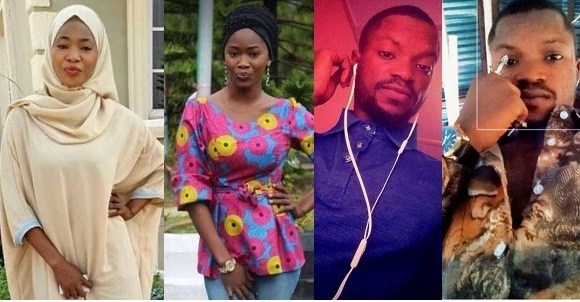 According to a police spokesman, Femi Joseph, has told Nigerian media that the suspect was arrested by a team of detectives from the State Criminal Investigations Department (CID).

Meanwhile, NAIJ.com previously reported that the ex-deputy governor, Lasisi Oluboyo, claimed that his daughter was used for ritual purposes after she went missing on Monday, July 2.

Speaking on how he got to know that Alao was his late daughter’s boyfriend, the former deputy governor disclosed that his daughter met Alao at the College of Education, Ondo state.