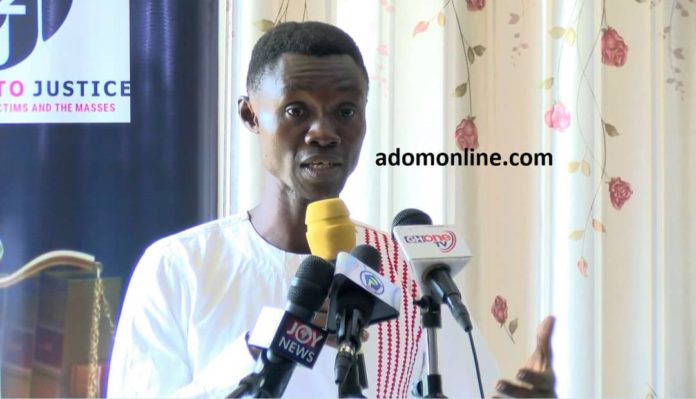 A survivor of the 2005 Ghanaians massacre in Gambia, Martin Kyere, is set to testify in a German court this week.

This follows the arrest of one of the alleged perpetrators, Bai Lowe, a driver of the truck that transported the Ghanaians and other migrants to the spot where they were executed.

Lowe fled to Germany and was arrested in March 2021 on several murder charges.

He pleaded not guilty

The Center for Democratic Development (CDD) Ghana issued the press release on January 16, 2023.

In 2005, about 44 Ghanaians were unlawfully killed by the hit squad on the orders of former president Yahya Jammeh.

In order to survive, Martin Kyere jumped from the moving truck.

The migrants were thrown into a well in Yunoor, near Casamance, on the border between The Gambia and Senegal.

In December 2021, The Gambia Truth, Reconciliation and Reparations Commission (TRRC)

allegedly gave the orders for the killings.

The Gambian government issued a White Paper in May 2022 accepting the TRRC recommendations; however, no prosecution of the alleged perpetrators has begun in The Gambia.