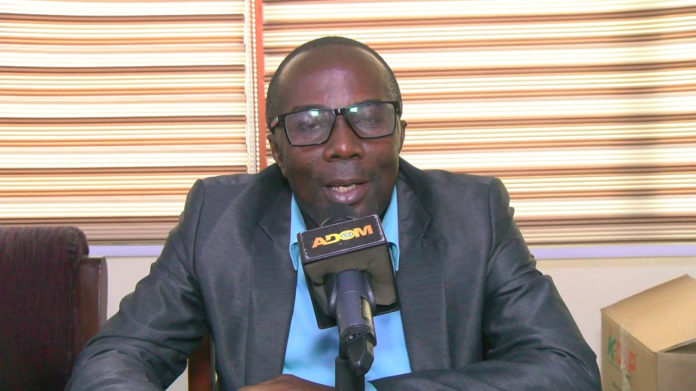 The Institution of Engineering and Technology, Ghana (IET-GH) has charged Metropolitan, Municipal, and District Chief Executives (MMDCEs) to stop interfering in the works of engineers and other technical experts at the assemblies to help stop people from building in waterways.

The call comes at the back of an order from President Akufo-Addo to the Metropolitan, Municipal, and District Assemblies (MMDAs) to remove structures obstructing the free flow of water immediately.

The directive was after parts of Accra were submerged for the second time within a week, after heavy rains on Saturday and midnight on Tuesday.

Responding to the President’s directive, the President of IET-GH, Henry Kwadwo Boateng said the flooding situation in the country particularly Accra is multifaceted, adding managers of MMDAs must allow the technical people to do their work to help to curb the perennial flooding.

He urged the President to walk the talk to ensure his directive is carried out by the relevant agencies.

Ing Boateng who is a former employee in one of the assemblies blamed the Chief Executives for interfering in the work of engineers whose responsibility is to ensure no building is on waterways.

He, therefore, appealed to the Chief Executives to support and encourage engineers to push through with their legal mandates.

Again, President of IET-GH blamed what it calls ‘big man and influential people’ who buy wetlands for the floods.

He advised that, the Land Use and Spatial Planning Department at the various assemblies to stop remarking lands not meant for residential areas.

Ing Boateng added that, the Hydrological Department under the Ministry of Works and Housing must be given the necessary support to carry out its mandate to address the perennial floods.